The Pogues Lyrics And Chords

Pogues formed in 1982 and split up as a band in 1996 with the departure of Shane MacGowan, Shane says about the split that the band were going down a different route musically that he wanted to go, they were  drifting away from the Irish style of playing music and doing more pop stuff, Shane had already done the pop stuff with The Nips and went as far as they could go. The Pogues reformed a few years ago and mostly do Christmas gigs in Ireland and Britain and the occasional festival, when asked why the band reformed Shane said it was for the money. I doubt if that was the real reason as Shane would sing at the drop of a hat, as Christy Moore says, 'When You Get The Ballad Bug It Never Leaves You'.
Bono from U2 said that Shane MacGowan was one of the best songwriters in the last 100 years, very high praise from the front man of the greatest rock band in the world. All the songs in this Pogues section are in chordpro format. 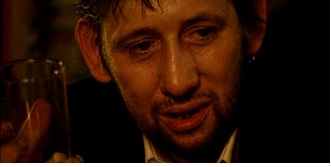 A Pair Of Brown Eyes

A Rainy Night In Soho

The Body Of An American

The Boys From The Co. Hell

Love You Till The End

The Snake With Eyes Of Garnet

The Sick Bed Of Cuchulainn

The Song With No Name

Tomorrow Belongs To Me
Lyrics And Chords Home
​​Below is the list of songs that are in the ebooks. This is the largest collection of tin whistle sheet music songs ever put together.[About 800 songs ]
All of the songs have been made as easy to play as was possible.
​The price of this ebook is €7.50 and it will be emailed to you after payment, please be patient.
The Pogues happened as a completely organic thing. We had all known each other for ages. Once The Nips broke up, I was arranging a gig for The Millwall Chainsaws at The Tombridge Club in Cromer Street. The Chainsaws were Spider's band.The band who mutated into The New Republicans who mutated into The Pogues. Me and Jim went busking a lot which was really a good way to get the raw original set list together at Covent Garden which they had totally f,,,,, up with their snotty mall, they were holding auditions to decide who could busk in the market, so me and Jim turned up one morning at ten on a weekday as the shops were just opening for the audition. There was only one person around and he looked like one of the group, a genuine Paddy in a suit getting pissed, exactly the kind of guy they didn't want in the new Covent Garden. A real asshole auditioned us, and he clearly didn't like us, but this other guy started shouting out requests and we knew a lot of the tunes. We offered to do Carrickfergus [ lyrics ] and he said yeah Carrickfergus, I practically built the place , that finished us off. That guy loved us but he didn't count us as a person in these people's eyes, that and the fact I was holding a can of beer at ten in the morning. We were good, we always made lots of money on the tubes but we didn't get the licence to busk. I really wish I had a film camera with me because it would have made a great video.

Ollie from The Chainsaws became the new drummer in The New Republicans and it was he who had the idea of doing Irish rebel songs in a really loud obnoxious way.
We were in the kitchen of the squat one day and I was just banging around on the guitar. We all knew loads of those songs like ''Paddy On The Railway'' and The Rising Of The Moon [ lyrics ] and Kitty.
Our first gig as The New Republicans was me Spider Matt Jacobson Ollie Watts and John Golding. We all knew Andrew and he was the first drummer we tried out but he was in The Operation and we weren't  getting it together fast enough.

That first gig was at Club Futura , Richard Strange's club, where we used to go every week. It was an affordable new music venue. Soft Cell had played the week before us, just before ''Tainted Love'' came out. John and a few others came with us to the gig and a buzz started going around about it because it all ended rather abruptly. There were 15 squaddies in the audience, just back from Northern Ireland. I think they were actually enjoying it at first, we were always bumping into squaddies. They had fish and chips with them which was against the rules but who's going to stop 15 squaddies with fish and chips. Anyway I think we played something like The Patriot Game [ lyrics ] and that might have been when they pelted us with the chips. It wasn't dangerous or anything, they weren't going to throw full cans of beer at us.

I didn't mind being hit with chips, some of us were actually eating them, but it was a very  time and the Landlord got paranoid being Irish. We had nearly finished the set but I think the squaddies were  getting a bit rowdy and according to Jim and Richard Strange who tried to reason with the Landlord he said ''I've got nothing against the English but I don't need that kind of heat '' . I can understand his position. So we got the plug pulled on us and we had to leave the back way in case they jumped us which would have been great because there was more of us than them.

Then we were out having a drink one night at the Pindar of Wakefield, me, Jim, Spider, Ollie and a guy called Justin and a woman who I can't remember her name. They used to put on gigs there and I used to work for them helping the bands on with their gear. Then we actually got booked to play there and I said I could take the money as well as playing. That went on for ages, me just getting out of the crowd and getting on stage. Darrel was around at this stage. We had two drivers, him and Rick. So I just carried on working at the gigs. Stan Brennan was putting on and working at the record shop and then we would play on Monday's at the Pindar of Wakefield.

Repeal of the licensing laws banjo / mandolin tab by the Pogues 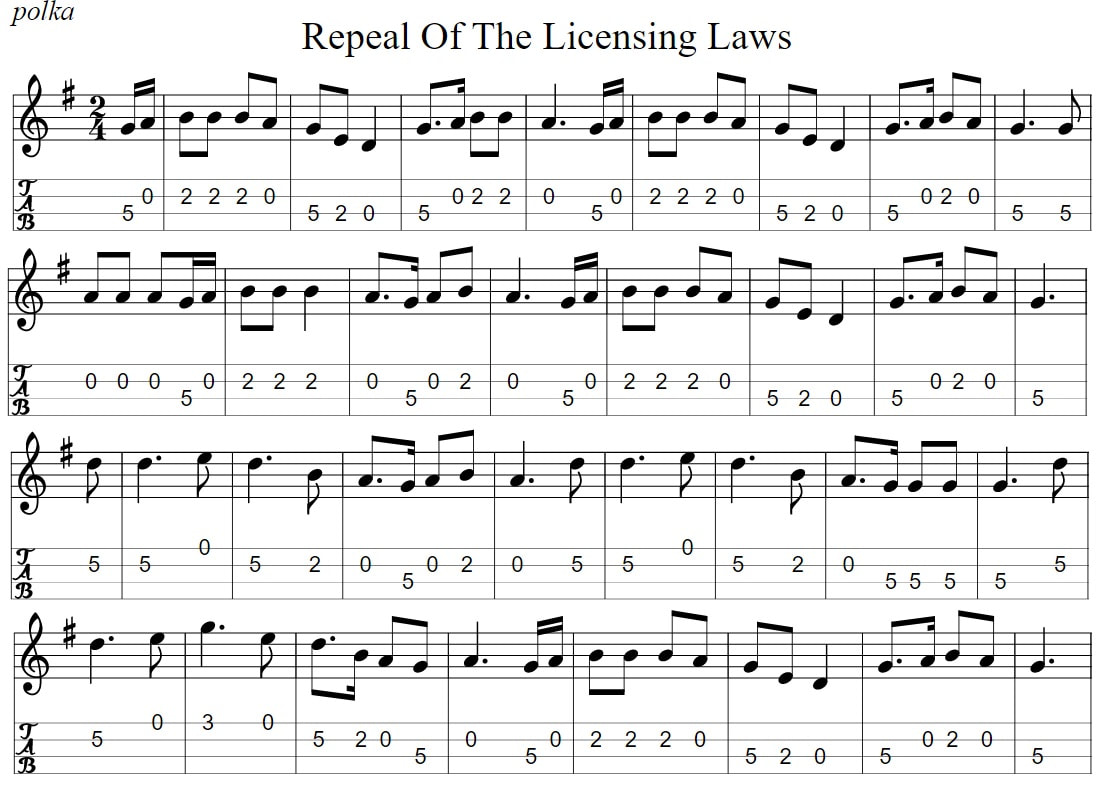 ​The battle of Brisbane tab 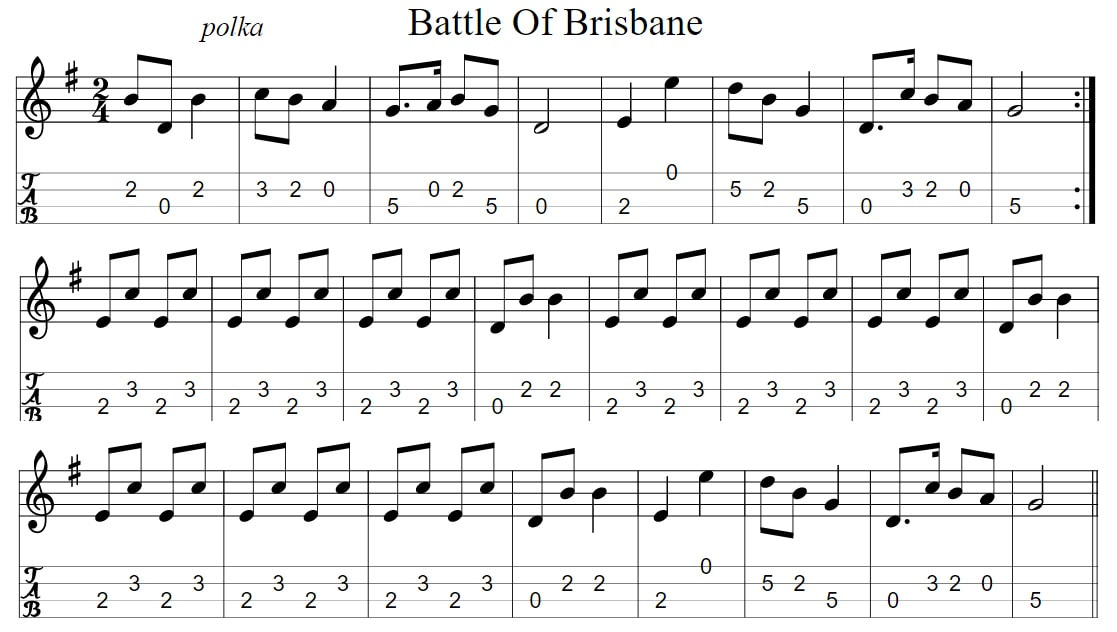 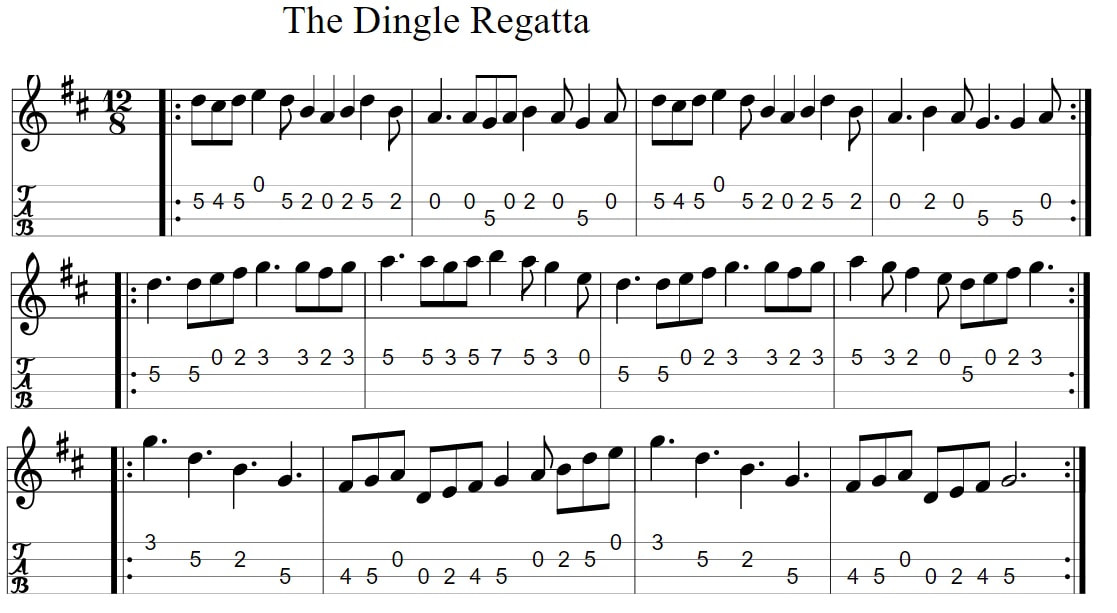 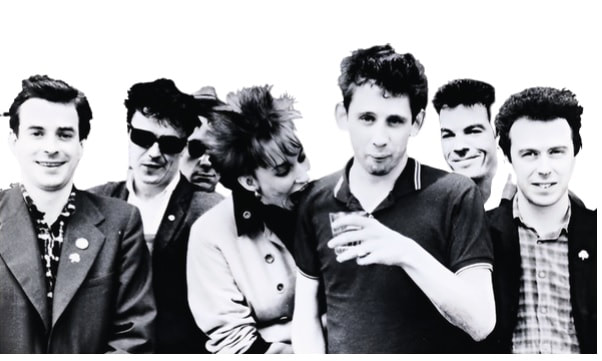