Greenland Whale Fisheries is a Traditional sea shanty song, recorded by The Clancys, The Dubliners, and by The Pogues.The 5 string banjo chords are here plus the four string tenor banjo chords in G Major. The sheet music is suitable for the flute.The guitar chords are in chordpro. Depending who sings this song the lyrics get changed. The video is of The Pogues. I have also included a version of the chords as used by The Pogues which is in the key of G Major. ​Greenland whale fisheries tenor guitar tab in CGDA added.
Greenland Whale Fisheries Words And Chords In The Key Of G

To lose the whale," our captain said,
It grieves my heart full sore,
But oh! to lose (those) four gallant men
It grieves me ten times more brave boys
It grieves me ten times more.
The winter star doth now appear,
So, boys we'll anchor weight;
It's time to leave this cold country
And homeward bear away, brave boys
And homeward bear away.
Oh Greenland is a dreadful place
A land that's never green
Where there's ice and snow, and the whalefishes blow
(and the) daylight's seldom seen brave boys
But the daylight's seldom seen.
Greenland Whale Fisheries Sheet Music Notes
Greenland whale fisheries tenor guitar tab in CGDA 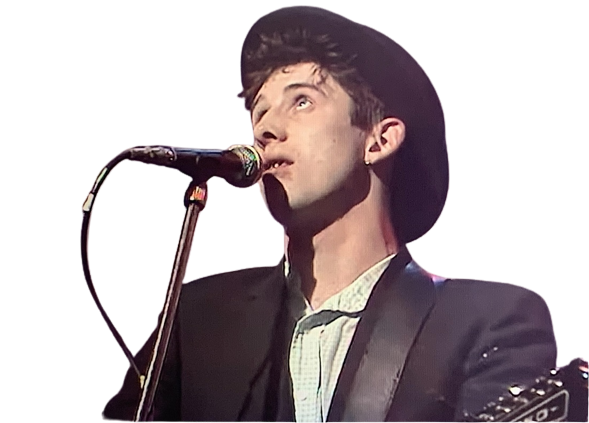 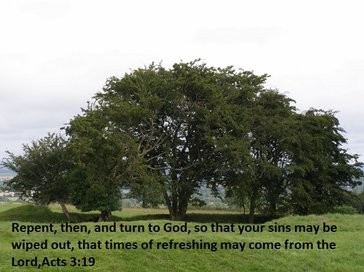 Here's the guitar chords as played by The Pogues.