Shane MacGowan And The Pogues Traditional.This song was brought back to life by The Pogues [ songs ]I recall Shane Mc Gowan saying that he heard it from his mother It's a love song about a Fenian saying goodbye to his sweetheart. A mighty sad song. Handy song to play, three easy chords. I have also included the tin whistle notes in the letter format, these notes are for any lead instrument including accordion keyboard banjo and so on. 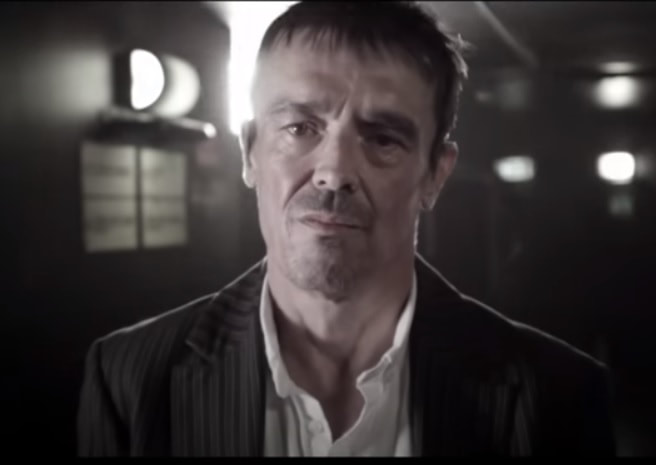 Spider Stacy The Pogues
​Below is the ebook list of Irish Folk Songs with guitar chords
in 3 keys. Price €8.90 and I'll email the ebook after purchase .
​The chords are suited to ukulele, banjo or mandolin also.
Martin