Written by Shane MacGowan. I played  this song with Shane back in the 90's in Waterville , Co.Kerry . If you want to play along with the video , the chords I have given are the ones The Pogues [ lyrics and chords ] use. Tin whistle sheet music notes are included but not in the key of the Pogues as the Pogues version doesn't suit the tin whistle as the notes go too low. 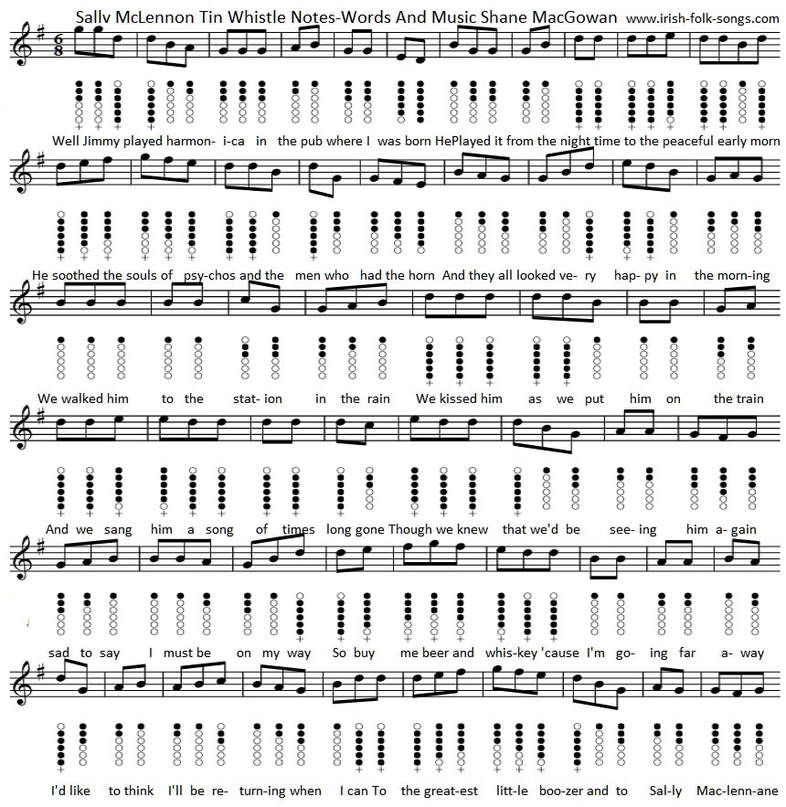 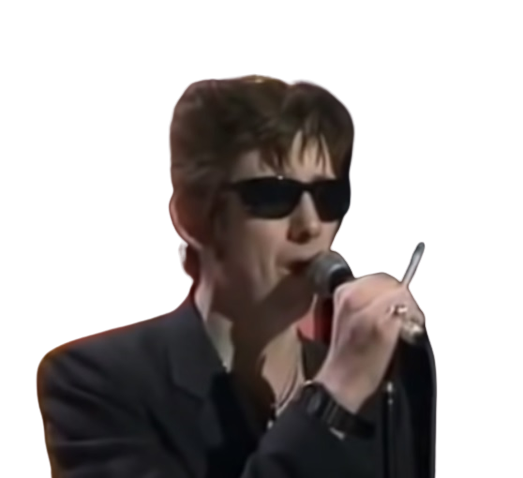