Irish Rebel Song- The Wolfe Tones, Brian Warfield It was left to The Wolfe Tones to write a song about our greatest patriot.Without The Tones most of Ireland's freedom fighters would be long forgotten about.I remember this song blasting out of the juke boxes around Dublin in the early 80s. Learn the song lads,it's a cracker. The youtube video will show you how to play the song, I set this one in the key of A Major using the capo on the second. The tin whistle sheet music is included. Here's some more songs about the 1916 rising in Ireland.

In[G] Dublin town in[C] 19[G]16 a[D] flame of freedom did a[G]rise,
A[G] group of men with de[C]termi[G]nation[D] caught an empire by sur[G]prise,
[C]Through the streets our men were marching they [G]rallied with thei[C]r hopes and[G] fears,
[C]And the end the boys came searching[G] for their leade[D]r Padraic[G] Pearse.
[Chorus]
The[G] poet and the[C] Irish[G] rebel,a[D] gailic scholar and a visiona[G]ry,
We[G] gave to him no[C] fitting[G] tribute,when Ireland's at peace only that can[C] be,
When[G] Ireland's a nation u[D]nited and[G] free.
[2]
On easter morning he faced the nation from the steps of the G.P.O.
And read aloud a proclamation,the seed of nationhood to sow,
But soon the word had spread to London of an insurrection there at hand,
And the deeds of Padraic Pearse,who set about to free his land.
[3]
For five long days the battle rages,for five long nights the battle wore,
We watch as Dublin city blazes and see our men fall through the floor,
Now Ireland's proud of her efforts, for her cause we fought with pride,
But to save more life,to save our city we make our peace Mc Pearse cried.
[4]
Kilmainham jail in 1916 they brought young Pearse to his death cell,
And they had tried him as a traitor,to shoot this man who dared rebel,
He only tried to free his country of the shackles of 800 years,
As dawn did break on that may morning they shot our leader Padraic
Below are the lyrics to ''​JUST STAND BY ME''
Lyrics by R.F. HAMRE

Verse 2:
As I looked at the folk all around me,
I saw very few take the call.
And I wondered how they could just stand there,
In front of that liberty Hall.
He called on the men and the ladies,
And he called on their neighbors and kin.
And he told us, “We may not defeat them,
But, just stand by me and we’ll win.“

Verse 3:
So, myself and a few of the others,
Stepped up and we walked to the door.
And we said to our captain in waiting,
“Just lead us, we can’t take no more.”
At first there was just a few hundred,
Next we grew by two thousand or more.
As we stood side-by-side, men and women,
We all knew just what we stood for.

Verse 4:
I am so proud of that Easter rebellion,
And proud of my family and kin.
I’m so glad that I listened to Pádraig,
And glad that I stood there with him.
He called on the men and the ladies,
And he called on their families and kin,
And he told us, “We may not defeat them,
But just stand by me and we’ll win.” 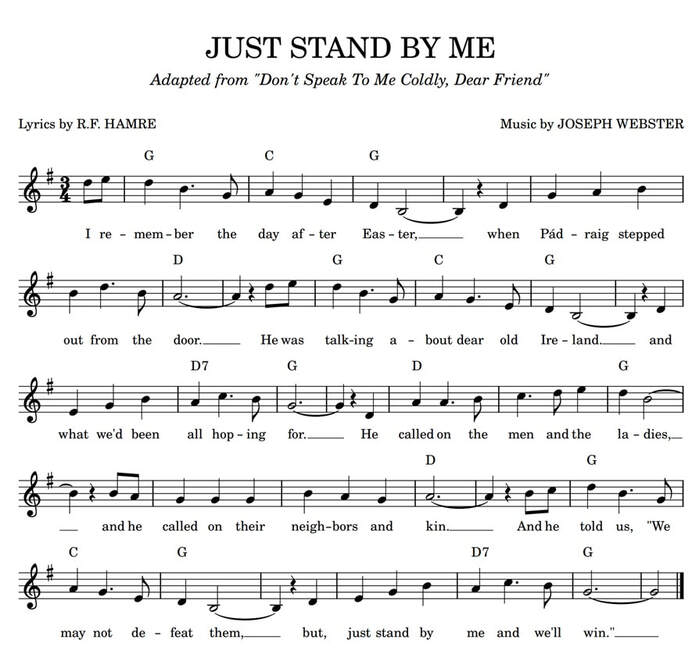 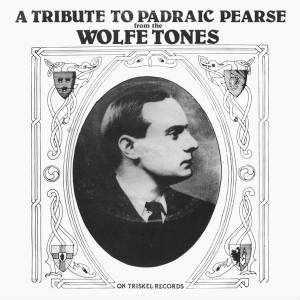 There are very few groups in Ireland or elsewhere that have lasted as long as The Wolfe Tones, the few exceptions on the Irish music scene would be The Dubliners and Christy Moore. The Wolfe tones have had many critics over the years. On their appearance on R.T.E Late Late Show they were lambasted by Dublin journalists like Ian O'Doherty and Fintan O'Toole. While everybody is entitled to their point of view on The Wolfe Tones music and what it means to them I think The Late Late show audience was hand picked to give a distorted image of The 'tones music.
Even though journalists who are opposed to rebel music of any kind and were planted in the crowd by R.T.E The Wolfe Tones still came out on top of the debate judging by the audience reaction to the points made.

As far as I know there has never been a book written about The Wolfe tones, most other groups have had books out including The Pogues and The Dubliners but not The Wolfe Tones. There is nobody more qualified than Brian Warfield to write such a book, Brian has a wealth of experience in songwriting and I believe he has recently written a play, so a book on the group's history and experiences on the road over 45 years would make an excellent read.
During the ballad boom in Ireland which lasted from the 1960s until the 80s The Wolfe Tones reached the top of the Irish charts with many of their songs. This was achieved without any radio air play for the most part. It was a different Ireland in them times, you had independent record lables and record shops scattered all over Ireland. Dolphin Discs have being associated with The Wolfe Tones for many years and were the main record label supporting the Irish folk bands. Alas most of the independent record company's are gone and what's left have mostly shunNed folk music. H.M.V. have recently got rid of the Irish section in their stores in Ireland and placed the ballads and folk into what they label ''World Music'' . This label called World Music means absolutely nothing to most people, so why have they done it ? you're guess is as good as mine but here's one lover of folk music that won't be using H.M.V. again. 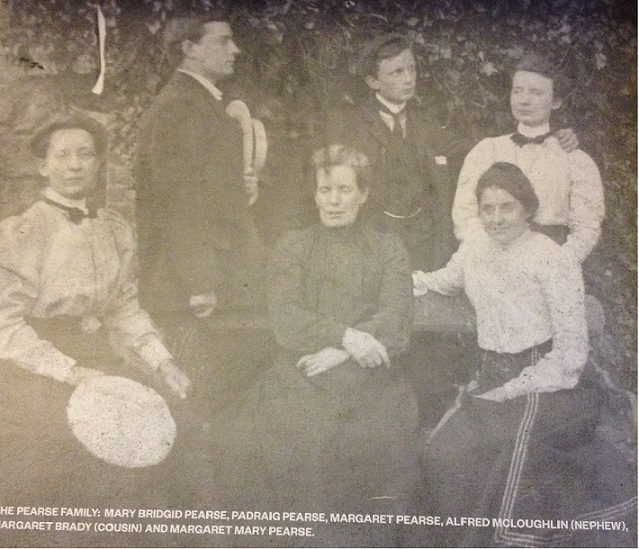