On The One Road, The Wolfe Tones Lyrics And Chords

Irish Rebel Song- Written by F.O' Donovan. The five string banjo chords are included. This song was written during world war two. The Wolfe Tones [ songs ] have been singing it for donkey's years. The video is from 'The Wolfe Tones' at Ford Siamsa Caoi Laoi 1995 Cork City. Also recorded by Charlie And The Bhoys from Scotland, and The High Kings and Brendan O'Dowda. The High Kings done a fine job of The Voyage Song which was a mighty song for ballad singer Christy Moore. The sheet music and  tin whistle notes are included. 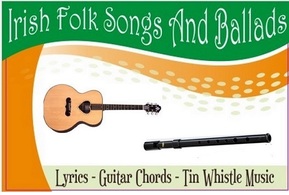 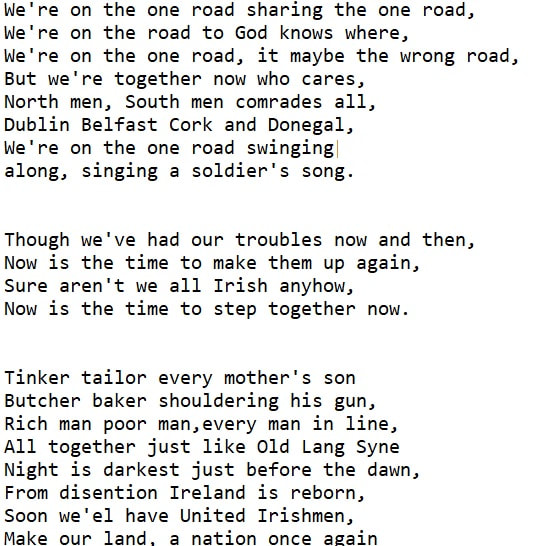 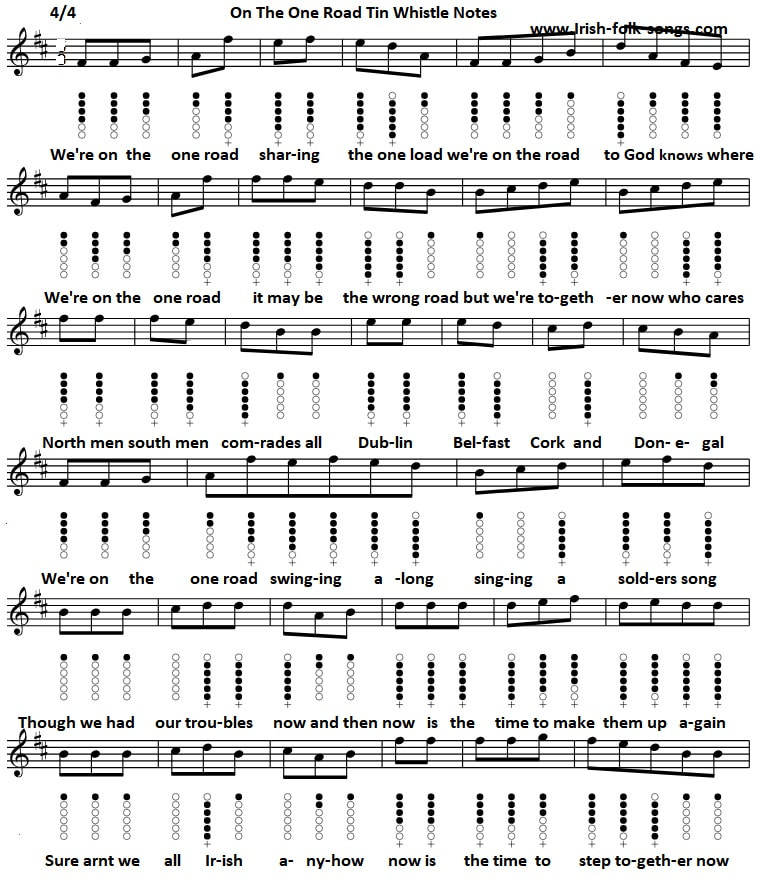