City Of Chicago Lyrics And Chords

Aka. Barry Moore, also recorded by the songwriter's brother Christy Moore and released as a single by Derek Ryan [ songs ]in October 2016. The song is about the great hunger [ so called famine ] that began in Ireland in 1847.The sheet music and tin whistle notes are included. The first score is in G Major and the version of the sheet music for tin whistle is in the key of D. 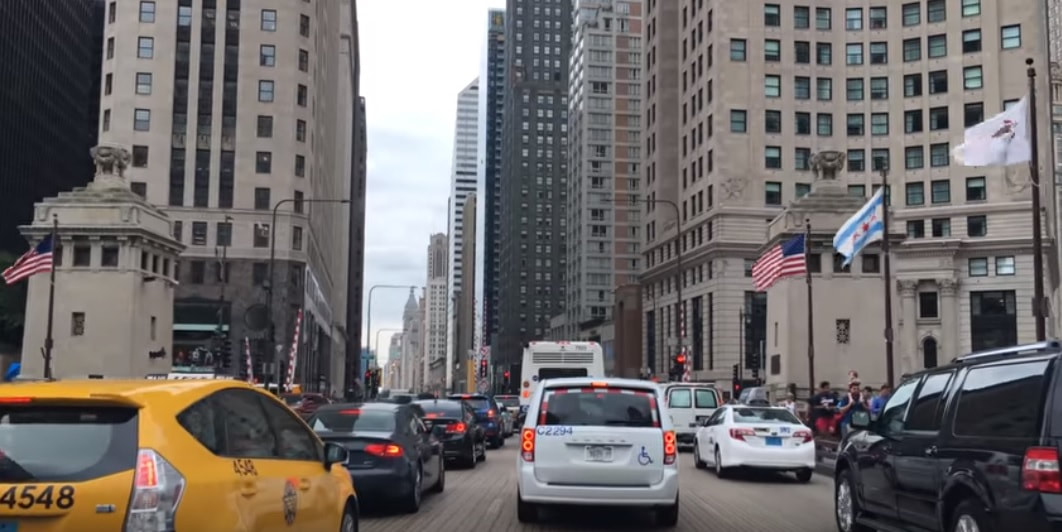 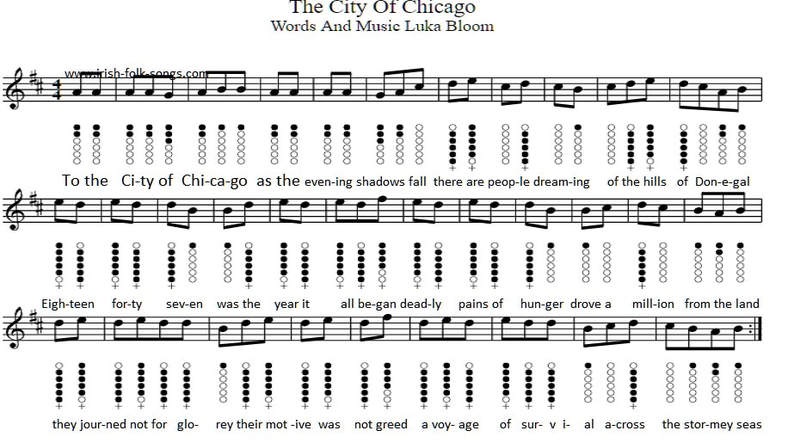