Black is the colour Lyrics And Chords

Hamish Imlach gave this song to Christy Moore [ songs list ]. A Traditional song. Choral Scholars of University College Dublin done a fine rendition of the song in 2019. The guitar lesson here is by Peter Edwards. Christy uses the same chords but places a capo on the 1st fret which means he's playing in the key of Bb. The song was also recorded by Irish singer Cara Dillon and by the Irish American group Gaelic Storm, Plus Angelo Kelly and Celtic Thunder. Black Is The Colour Sheet Music And Tin Whistle Notes

[Am]Black is the[F] colour,of my[G] true love's[Am] hair,
Her lips are[F] like some[C] roses[E] fair,
She has the sweetest[F] smile,and the[C] gentlest[E] hand,
And I love the[F] ground where[G] on she[Am] stands,
[2]
I love my love,and well she knows,
I love the ground where aire she goes,
I wish the day would sooner come,
When she and I could be as one
[3]
I go to the Clyde and moan and weep,
For satisfied I ner can be,
I write her a letter,just a few short lines,
And I suffer death a thousant times
[Repeat first verse]
Guitar chords in the key for Cara Dillon's version.

[Em]Black is the[C] colour,of my[D] true love's[Em] hair,
Her lips are[C] like some[G] roses[B] fair,
She has the sweetest[C] smile,and the[G] gentlest[B] hand,
And I love the[C] ground where[D] on she[Em] stands,
Christy Moore has been an inspirational singer for all the young and not so young folk singers who took to the guitar , there's hardly a pub in Ireland who doesn't have at least one man who can lash out a few Christy Moore songs.
I became aware of Christy around 1977, he had a sort of cult following, it was around this time Hiroshima Nagasaki Russian Roulette was been blasting out on the jukeboxes around the pubs in Dublin, then the early 1980s and the hunger strike songs The Boy From Tamlaghduff, The Peoples Own M.P.and Christy's own composition ''Ninety Miles From Dublin''.

Christy was a great man for the causes, and believe me there were plenty of causes during the 70s and 80s around Ireland. There was a campaign for this that and the other and Christy Moore was always available to give a dig out by turning up and singing a few songs and giving moral support. In fact I heard him say he once turned up for a charity event and was the only one there, the person organizing the gig didn't even turn up.

I think it was around the time of the ''Ride On'' album 1984 that Christy Moore became mainstream, by this time he became more popular with a much wider audience with songs like Sonny's Dream, Lisdoonvarna and Ride On,
It was starting to happen big time at last for the big man from Newbridge Co.Kildare. Christy Moore had served his time as an apprentice folk/ballad singer in the pubs and clubs of England and Ireland for over twenty years and now he had finally made it on to the big stages like The Point Depot and The Late Late Show.
Christy was born in 1947 in Co.Kildare.His first album was ''Paddy on the road'' [ lyrics ] released in 1969.He was a founder member of Planxty with their first album been released in 1970 called Prosperous.other musicians on the album were Liam O Flynn , Donal Lunny and Andy Irvine
Christy left Planxty in 1975 and went solo.In 1980 he formed Moving Hearts with Donal Lunny.Christy is one of Ireland's finest songwriters and a collector of old Irish ballads.

But these are not the places I remember Christy from, It's from singing on the back of lorries in Ballymun during the 80s trying to raise funds for the unemployed, or playing his heart out outside the G.P.O on a Saturday afternoon for to highlight the suffering of The Blanket Men in The Maze Prison, it's about writing songs to get the message out that all was not well in South Africa and supporting the Dunnes Stores workers who refused to handle goods from South Africa.
For me Christy Moore was and still is the champion of the people.
Black Is The Colour Banjo / Mandolin Tab
Notes from ''Men Of Worth'' from their album notes on Celtic Journeys.

Although many versions of the tune exist for these lyrics, the reference to the Clyde River of
Scotland in them supports the theory that the song is an American “re-make of British materials.”
The original tune was collected by English composer and folk song archivist Cecil Sharp while
visiting Kentucky. American performer/composer/song collector John Jacob Niles improved on
this melody in the early 1900s, creating the one known best today. We learned the song from
Christy Moore’s version on his stellar recording “Live in Dublin.” 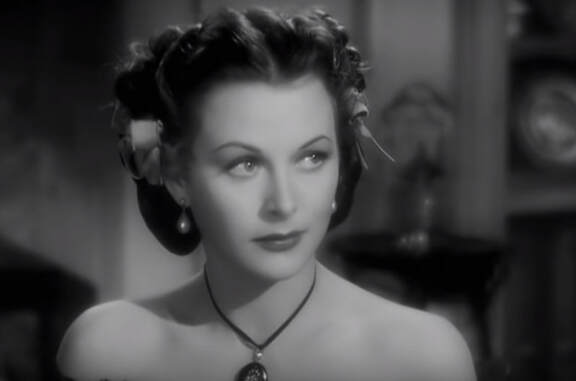