Paddy On The Road Lyrics And Chords

Or sometimes called Building Up And Tearing England Down. For Christy Moore, written by singer songwriter Dominic Behan. from the album of the same name. ''Paddy On The Road'' Chord corrections by Geoff Bing. This is another of the songs on site with the name ''Paddy In Title'' , a rake more are here including a recent addition Paddy By Gerry Carney which became very popular with other singers. And another even more famous is Paddy's Green Shamrock Shore [ song words and chords ]. Although Paddy's Green Shamrock Shore would be known as a Paul Brady song and he's being singing it for decades, it was only recently recorded by The High Kings and already the youtube stats show it has gained 865,000 views compared to Paul's stats of less than half a million.Paddy On The Road was the title of Christy's. The song was first  recorded in London in 1968. Christy Moore's [ songs ] big ambition was to simply record an album and get the work down on vinyl. With three years under his belt he thought he would attract higher fees and raise his profile. He felt he could go from eight pounds a night to 20 pounds a night. The fact of having an album was much more important than what was on it. The song was also recorded by The Dubliners. The sheet music notes are included. This old song was recently recorded by Dundalk based ballad group The Mary Wallopers who used the title ''Building Up And Tearing Eangland Down.. 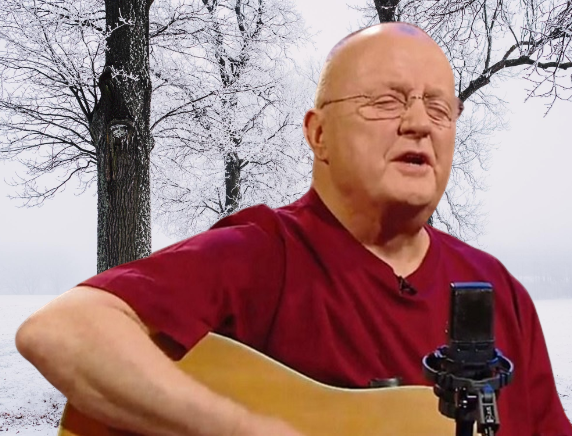