Written by Christy Moore. Those who fought in Spain sacrificed everything, many gave their lives to fight fascism, whenever I run up against to my work from political or associated quarters, I think of the sacrifices these soldiers made [Christy Moore] Christy uses a capo on the 1st fret. Also recorded by Charlie And The Bhoys.​Viva la Quinte Brigada sheet music notes for tin whistle are included. The top three Christy songs on youtube that have the largest amount of views are - Ordinary Man 8 million views, Viva La Quinta 6.6 million views and Black Is The Colour with 6.2 million.

Viva la Quinte Brigada
'No Pasaran', the pledge that made them fight
'Adelante' is the cry around the hillside
Let us all remember them tonight

The word came from Maynooth, 'support the Nazis'
The men of cloth failed again
When the Bishops blessed the Blueshirts in Dun Laoghaire
As they sailed beneath the swastika to Spain

Viva la Quinte Brigada
'No Pasaran', the pledge that made them fight
'Adelante' is the cry around the hillside
Let us all remember them tonight

This song is a tribute to Frank Ryan
Kit Conway and Dinny Coady too
Peter Daly, Charlie Regan and Hugh Bonar
Though many died I can but name a few 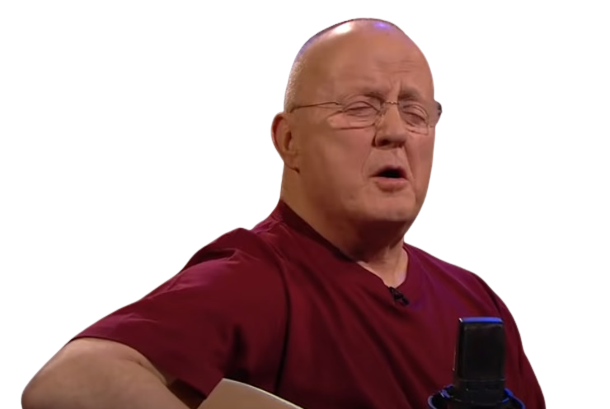 Christy Moore Viva La Quinta Brigada
Viva La Quinte At The Barrowlands - ''Notes From The Box Set''.
Barrowlands in Glasgow 1991, this dreadful recording
is included because I love it, some sham taped it
down the hall with a getto blaster under his arm
and a microphone up his ar--. But I'm very glad
he took the trouble. I was charmed to hear the
glorious Glasgow hordes sing out the way they did.
When I break a string or change guitars they carry
on regardless. Those whistlers and clappers, bless
them all. Back to Christy Moore Lyrics And Chords .
​Below is the list of sheet music and tin whistle songs that are in my ebooks. This is the largest collection of tin whistle songs ever put together.[over 800 songs ] Including folk, pop and trad tunes plus German And French songs along with Christmas Carols.
All of the sheet music tabs have been made as easy to play as was possible.
​The price of the ebooks is €7.50 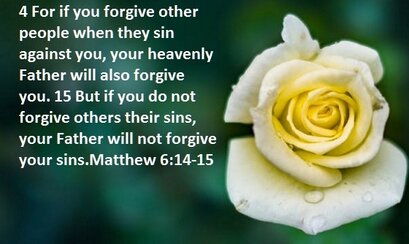 Here's the guitar chords in the key of G.


The sheet music with the lyrics is included in the ''PDF'' version of the tin whistle song book. 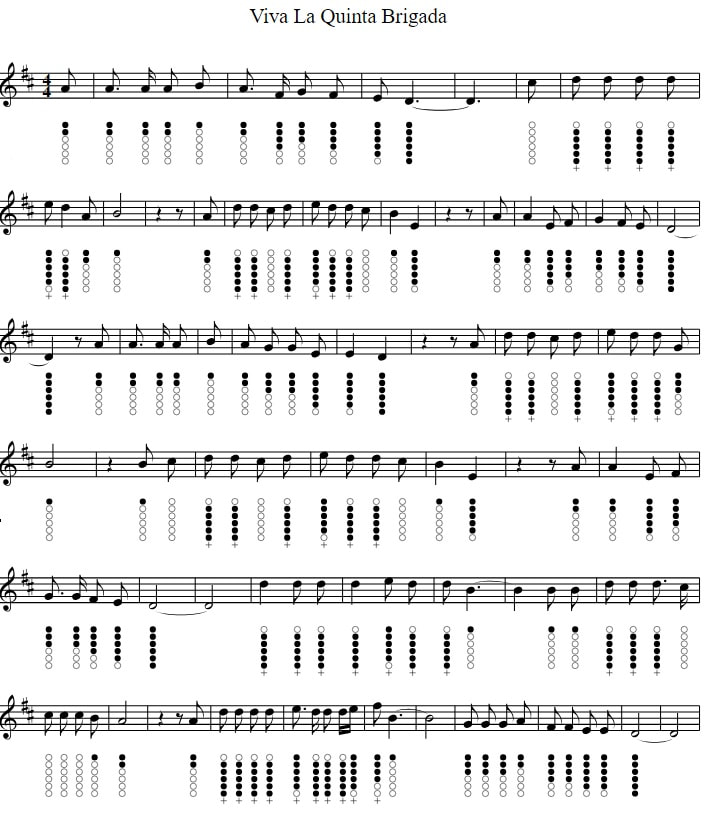