The Roseville Fair lyrics and chords

Bill Stains wrote this song. The sheet music for tin whistle and the 5 string banjo chords are included. It was Made famous in Ireland by The Clancys, the video is Makem And Clancy. I have included the guitar chords in chordpro in the key of G and D Major. The song was also recorded by Nancy Griffith, John Hogan, Curtis Magee who's famous for his rendition of the old classic Noreen Bawn Song from Donegal , Johnny McEvoy and the man who wrote it, Bill Stains. 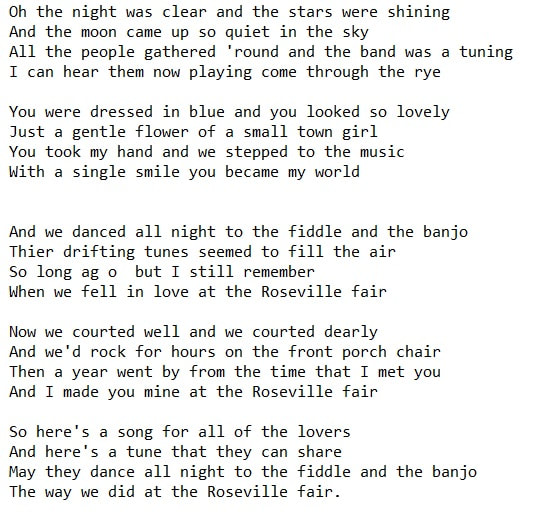 The Roseville Fair Lyrics And Chords In D Major

So here's a song for all of the lovers
And here's a tune that they can share
May they dance all night to the fiddle and the banjo
The way we did at the Roseville fair.

Included below are the 5 string banjo chords in D Major. 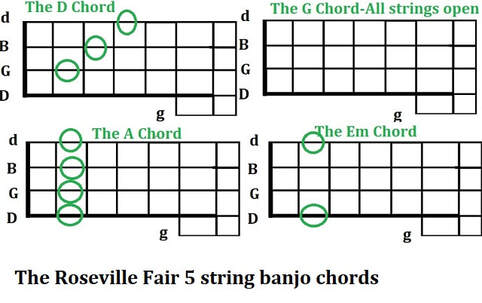 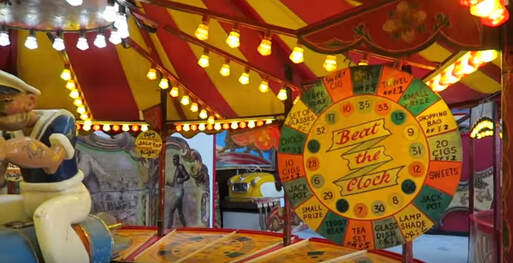 Roseville Fair In The Key Of C 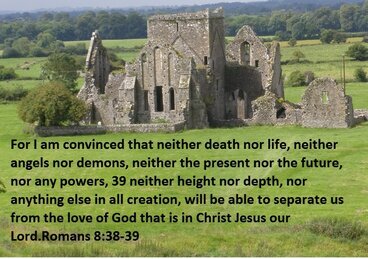