The Legend lyrics and chords

By Dan Hennon. The first version is by Terry O'Neill and the second by by Pádraig Mór. The guitar chords in chordpro for both versions are by Marc Fahrbach. R.I.P Nelson Mandela who died on the 5th of December 2013, born in 1918.Terry O'Neill also recorded the Irish ballad Sean South From Garryowen song .
The Legend Lyrics without the chords

I went to see a legend just the other night
At the Yankee Stadium, underneath the light.
I heard a man speaking after years and years in jail.
His name it was Mandela and he came to tell his tale.

The crowd they cheered him loudly, ah, but then the silence fell
As he spoke about the hard years in a South African cell.
And though he was free, his heart was feelin' the pain,
For his country and his people were still a part of that shame.

He said he hoped that we would join him and walk down freedom's path,
And these roads would be the hardest, oh, but they would be the last.
And to join our hands together so that we might be as one,
And to bring ourselves to the cause so his battle could be won.

I went home to bed that evening, went to sleep and I had a dream.
I was standing in the pouring rain, in an Irish field of green.
And all around the headstones were the martyrs of the past.
I stood there in silence, and they spoke to me at last.

"Kevin Barry is my name, and I died in a cell.
They wanted the names of my comrades, oh, but this I would not tell."
"And I am Roger Casement. I was shot in London town
For bringing German rifles to the lonely Banna Strand."

"James Connolly is my name. The working people are my life.
When they shot me down in Kilmainham Jail with strife."
"And I am Padraic Pearse. I was shot down by the foe.
I read the proclamation at the steps of the GPO."

And the last voice that I heard says, "My name is Bobby Sands,
And it's good to hear Mandela's words a-ringin' through the land.
"I want to hear them in  Belfast, in Derry and Tyrone.
Maybe then those English soldiers will know it's time to go home." 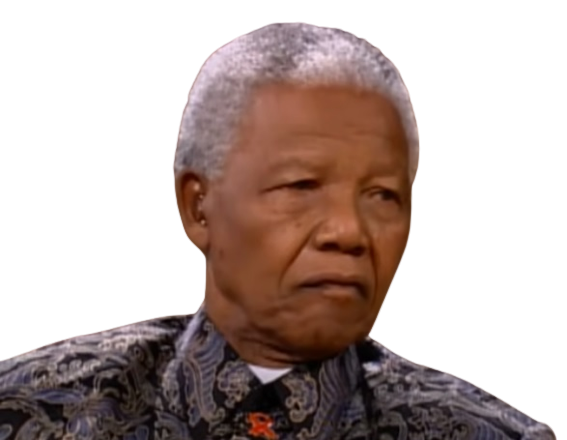 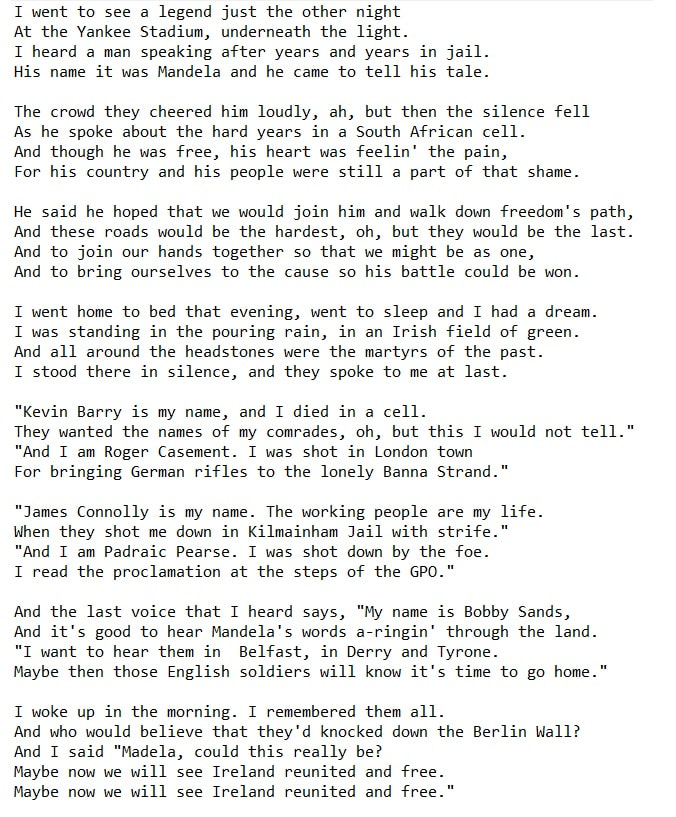 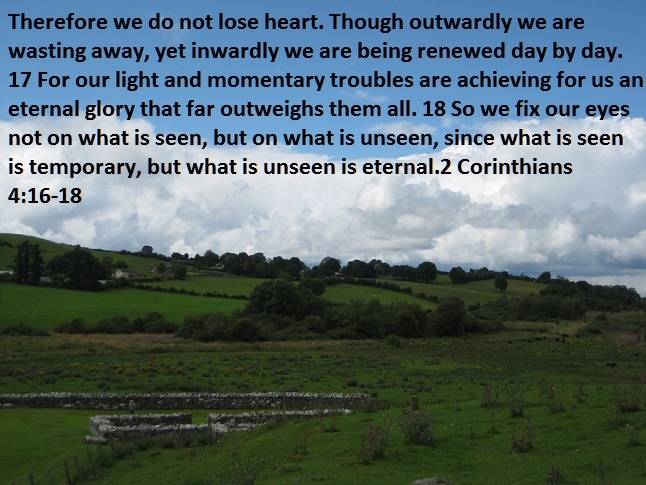