Written by Gerry O'Glacain from The Irish Brigade [ songs ]. The song is about Kieran Doherty from Belfast who died on hunger strike in August 1981 after 73 days age 25. Kieran was elected to the Irish parliament while still in prison in Long Kesh.


The hunger strike is over, but the struggle goes on
To join Ireland's martyrs ten brave men have gone
Don't be disheartened, don't weep for the lost
They do not give! up or accept England's laws 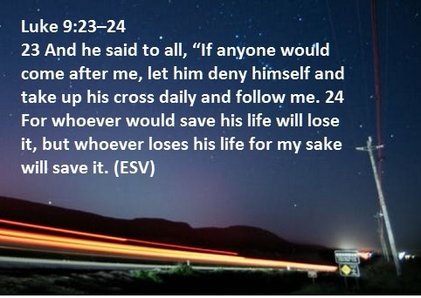 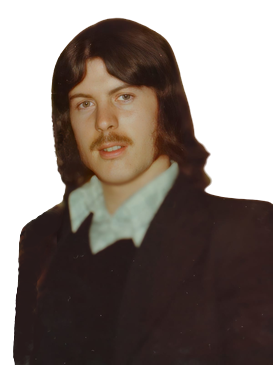