Irish Folk. Unknown writer, this version is by Declan Hunt who is one of Ireland unsung balladeers who sings from the heart. Other songs by Declan Hunt include Who Is Ireland's Enemy Song . Cathal Brougha fought in the Easter Rising in 1916 having joined The Irish Volunteers in 1913. He was second in command in The South Dublin Union. He was shot several times during the rising and also was injored by a hand grenade. He later became chief of staff of the I.R.A  He was elected an M.P for Waterford in the 1918 general election for Sinn Féin. Cathal Brugha took the anti treaty side in The Irish Civil War and was in charge of the forces in Dublin's Inner City. In July 1922 he ordered his men to surrender but he refused to surrender himself. He approached  free state troops brandishing a hand gun, he was shot by the free state troops and causing him to bleed to death. He was 48 years old. 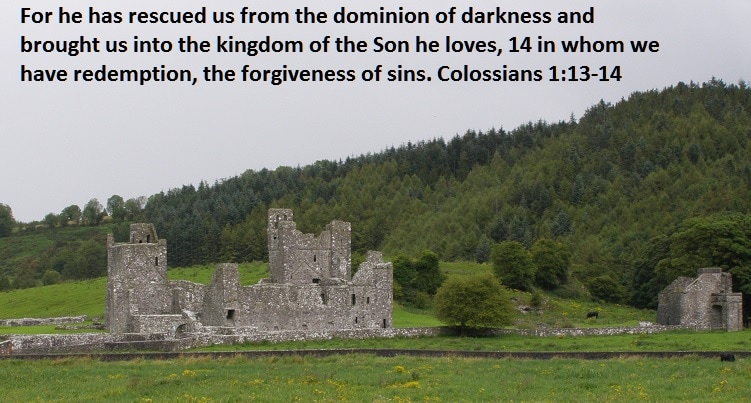