Who Is Ireland's Enemy lyrics and chords

An Irish rebel song.Written by by Brian Na Banban. The tune for this song is The Rising Of The Moon, So if you're looking for the sheet music the The Rising Of The Moon will do the job. Recorded by Declan Hunt . The song was also recorded by Albert Lyons. Declan Hunt is in the top 5 when it comes to singing ballads. I have included a lot of his songs here including The Third West Cork Brigade Song .
Song Lyrics With Chords For The Key Of C Major

Who spiked the heads of Irish Priests on Dublin Castle gate?
Who butchered helpless Irish babes, their lust for blood to sate? Who outraged Irish maidenhood? Who tortured aged sires?
And spread from Cork to Donegal the glare of midnight fires? Who plied the pitchcap and the sword, the gibbet and the rack?
Oh God, that we shall ever fail to pay those devils back.

Who sent in thousands o'er the sea to slavery and shame,
The children of the Irish land to end their race and name?
Who sold them like a herd of sheep?
Who laughed with hellish glee,
When Irish mothers, mad with grief,
Sought death beneath the sea?

Who robbed our land in '47
Of all its stores of food,
While at its gate with tainted breath,
Gaunt famine grimly stood?
Who filled the fields with whitened bones,
And sent across the seas
The kindliest hearts in all the land,
The kin of you and me?

Not Germany or Austria,
Nor Russia, France or Spain,
That robbed or reeved this land of ours,
They forged for her no chain.
But England of the wily word,
That crafty, treacherous foe,
'Twas England robbed our Motherland, '
Twas England laid her low.

Rise up, oh dead of Ireland, and rouse our living men,
The chance has come to us at last to win our own again.
To sweep the English enemy
From hill and glen and vale,
And in your name, oh holy dead,
Our sacred debt to pay.
Back to the Irish song lyrics from G-J 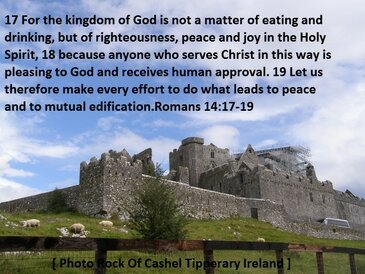 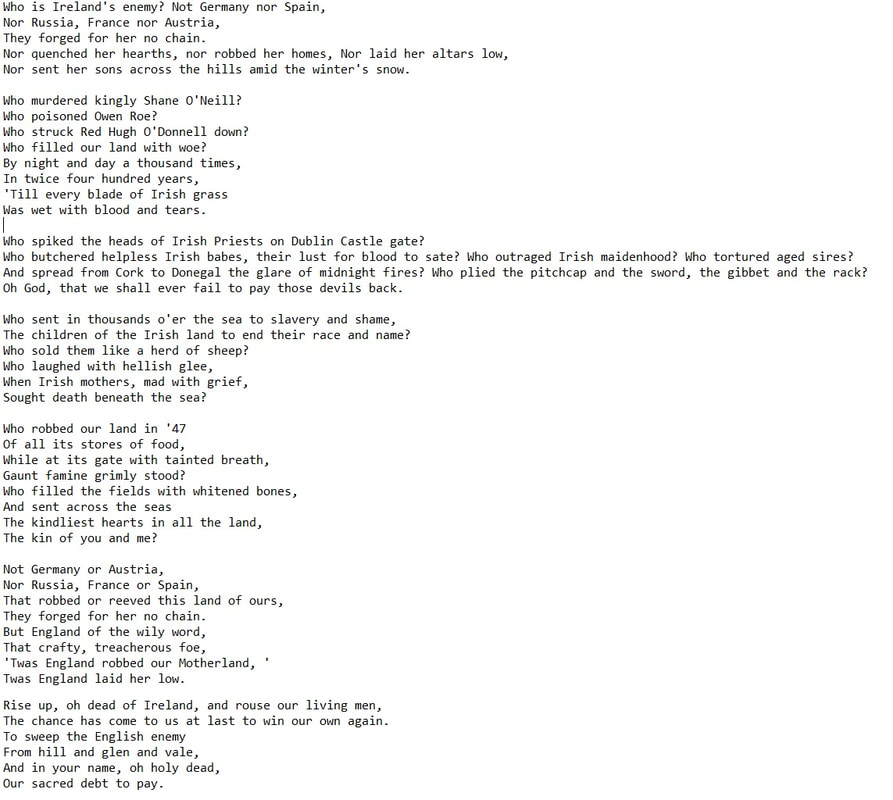 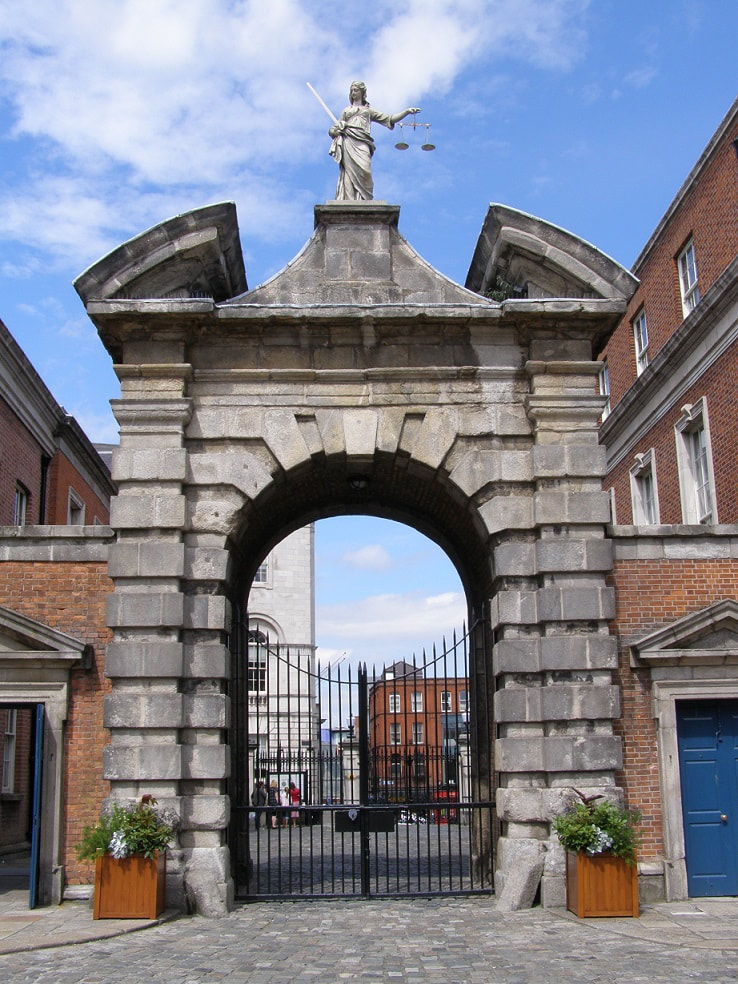