Irish traditional folk song about Bantry Bay. Written by James Molloy and recorded many years ago by the great Irish tenor singer John McCormack.
It was John McCoramack who brought to the general public the song The Dawning Of The Day , which the music was taken
for to write Raglan Road. Other ballads written about Bantry in Cork include The Bantry Girls Lament song .
[C]As I'm sitting all a[Am]lone in the [C]gloam[G]ing,
It [Dm]might have been but [F]yester[C]day
That we watched the fisher [E7]sails all [Am]homing
Till the [G]little herring [D7]fleet at anchor [G]lay.
[G]Then the fisher girls with baskets a [C]swinging,
Came [Am]running down the [Dm]old stone [G]way.
Every [C]lassie to her [G]sailor lad was [C7]singing
A [Dm]welcome to [F]Bantry [C]Bay.

Then we heard the pipers sweet note running,
And all the lassies turned to hear;
As they mingled with a soft voice crooning,
Till the music floated down the wooden pier,
Save you kindly Colleens all! said the piper,
Hands across the trip while I play,
And a tender sound of song and merry dancing,
Stole softly over Bantry Bay.

As I'm sitting alone in the gloaming
The shadows of the past draw near.
And I see the loving faces round me
That used to glad the old brown pier.
Some are gone upon their last homing
Some are left but they are old and gray,
And we're waiting for the tide in the gloaming,
To sail upon the Great Highway,
To the land of rest unending,
All peacefully from Bantry Bay. 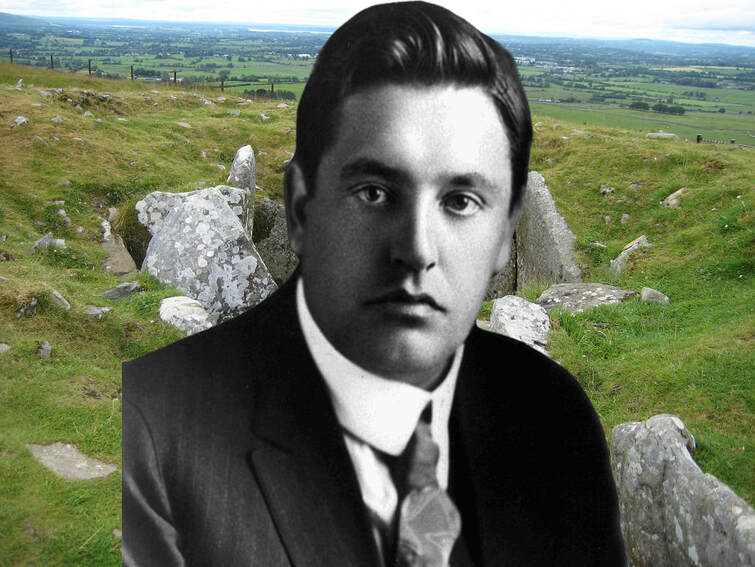