Back Home In Derry Song Lyrics And Chords

Written By Bobby Sands [ song lyrics ]. Original recording by Christy Moore. If you want to play along with Christy then you should play in the key of Gm.The wreck of the Edmund Fitzgerald is the tune used for this folk song. I have given a version of his guitar chords also. Back Home In Derry Sheet Music Notes . 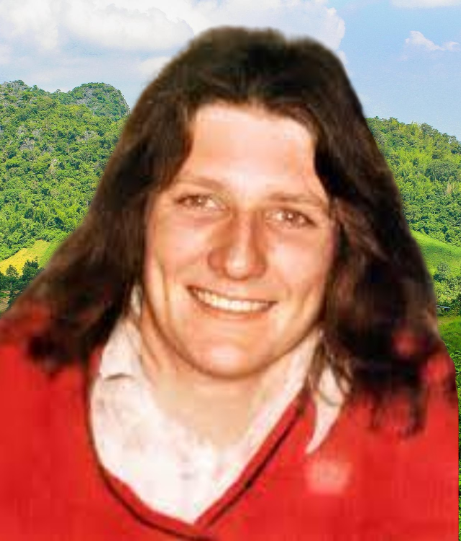