Tramps and hawkers sheet music and tin whistle notes included. A traditional song from Scotland made famous by Ewan McColl, also recorded by Luke Kelly, Alex Campbell and many more. The song dates back before 1850. Several other songs have the same tune, here's a list of a few. - The Durham Lockout- Manchester Martyrs-  England's Motorway  The River Roe -Peggy of Greenlaw -The Homes of Donegal [ lyrics ],- 'Caroline of Edinburgh -Town'Huck's [Bob Dylan] Young man from Canada,- Tall men riding, -Paddy West - Song With No Name [Shane McGowan] The youtube video is by Luke Kelly from The Dubliners. The standard piano sheet music is included and the guitar chords are in C as well as G Major in chordpro.Tramps and hawkers violin sheet music for beginners now added which shows where to place your fingers on each string for every note. Now included is the  tenor guitar / mandola tab in CGDA 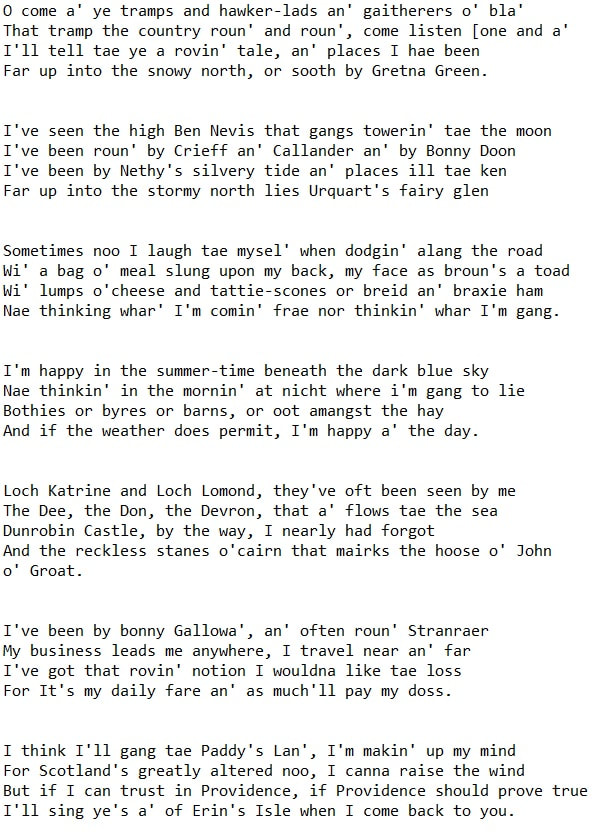 
I'm happy in the summer-time beneath the dark blue sky
Nae thinkin' in the mornin' at nicht where i'm gang to lie
Bothies or byres or barns, or oot amangst the hay
And if the weather does permit, I'm happy a' the day.


Loch Katrine and Loch Lomond [ music notes ], they've oft been seen by me
The Dee, the Don, the Devron, that a' flows tae the sea
Dunrobin Castle, by the way, I nearly had forgot
And the reckless stanes o'cairn that mairks the hoose o' John
o' Groat.


I've been by bonny Gallowa', an' often roun' Stranraer
My business leads me anywhere, I travel near an' far
I've got that rovin' notion I wouldna like tae loss
For It's my daily fare an' as much'll pay my doss.


I think I'll gang tae Paddy's Lan', I'm makin' up my mind
For Scotland's greatly altered noo, I canna raise the wind
But if I can trust in Providence, if Providence should prove true
I'll sing ye's a' of Erin's Isle when I come back to you.
A Tribute To Luke Kelly From Jim McCann
My mother first got me Interested In performing, by way of making
costumes for us kids to wear at parades in Donegal town many years ago.
Eddie Cochran first got me interested In rock'n'roll by dint of his
his exuberance and his use of the guitar as a percussion instrument.
And then Luke Kelly got me into folk music for the rest of my life by the
sheer power and purity of his singing and his personality.
The first song in the folk Idiom I ever heard that made me want to find
out more about the singer was "Tramps and Hawkers". I actually called
Radio Eireann, as it was then, to find out the name of the singer and was
surprised to hear it was The Dubliners. It was about 1964 and of course
like everyone else! knew of The Dubliners, but I hadn't associated them
with such powerful and emotional singing. I was hooked from that day to this,
and In later years - too few of them  I was happy to be a friend as well
as an admirer, and to share a stage with the man who was, In his day,
the greatest interpreter of a narrative ballad 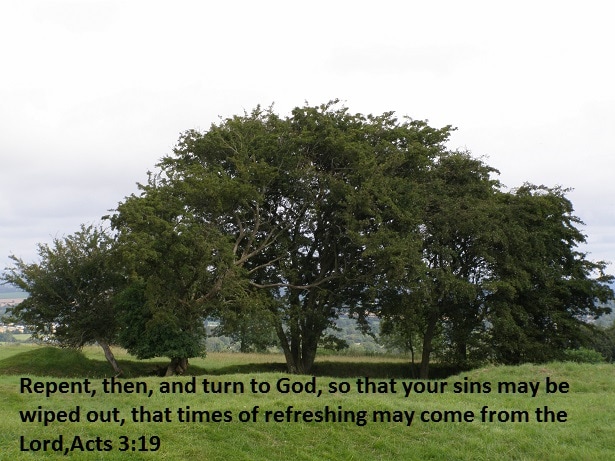 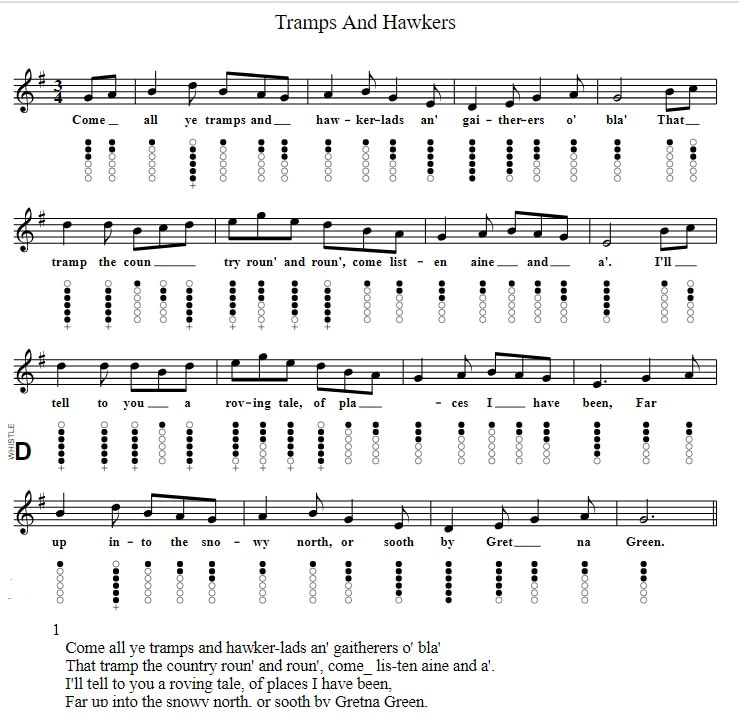 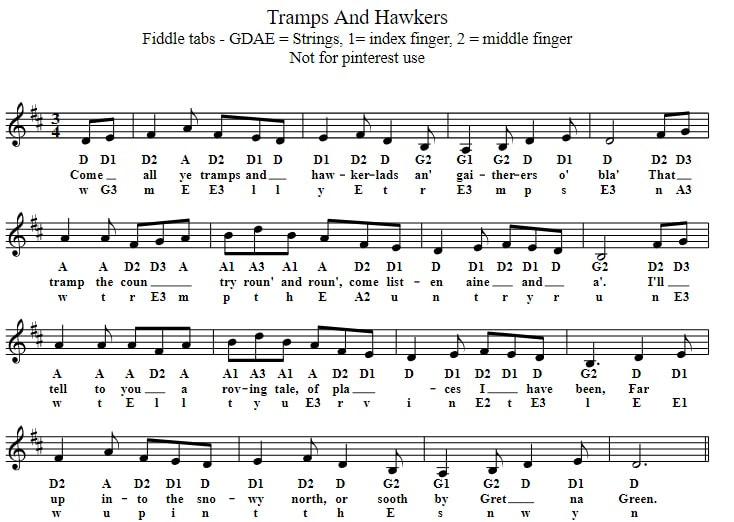