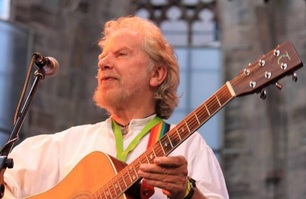 Tommy Sands, Co Down's singer, songwriter and social activist has achieved something akin to legendary status in his own lifetime.
From the pioneering days with the highly influential Sands Family, bringing Irish Music from New York's Carnegie Hall to Moscow's Olympic Stadium, he has developed into one of the most powerful songwriters and enchanting solo performers in Ireland today.

His songwriting, which draws the admiration of Nobel Poet Laureate Seamus Heaney and father of folk music Pete Seeger, prompts respected US magazine "Sing Out" to regard him as "the most powerful songwriter in Ireland, if not the rest of the world".
His songs, like There were Roses [ lyrics ], and Daughters and Sons, which have been recorded by Joan Baez, Kathy Matthea, Dolores Keane, Sean Keane, Frank Patterson, Dick Gaughan, The Dubliners and many others have been translated into many languages and are currently included in the English language syllabus in German secondary schools.

Although constantly performing on stages all around the world he prides in taking his music down from the lights and into the darker corners of society. One of his current projects, teaching underprivileged prisoners in Reno, Nevada to write their own song with which to defend themselves in court is currently creating a wide spread stir in the world of community art in the United States. Back home in Northern Ireland he has just completed a CD written with Protestant and Catholic schoolchildren about their own areas, in towns and villages around Northern Ireland. During the Good Friday Agreement Talks, his impromptu performance with a group of children and Lambeg drummers was described by Northern Ireland Deputy First Minister Seamus Mallon as "a defining moment in the Peace Process". 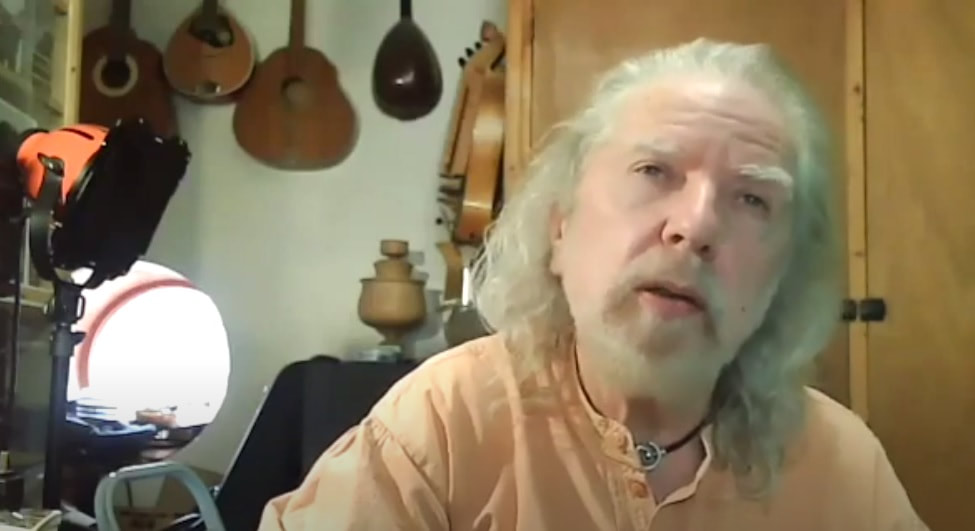