THE SONG SINGS ON (BALLAD OF TOMMY MAKEM)

(Tommy Sands) Lyrics and chords fit Tommy Sands’ version from his album  ‘Let The Circle Be Wide’. This tribute song is dedicated to the life and times of Tommy Makem from Armagh who spent his life singing ballads with The Clancy Brothers and who was an inspiration to folk singers throughout the world. The song was written by Tommy Sands from the neighboring County Of Down. Tommy's biggest hit There Were Roses Song has now being recorded by many Irish folk and ballad singers including the ever popular Paddy Reilly and Cara Dillon . 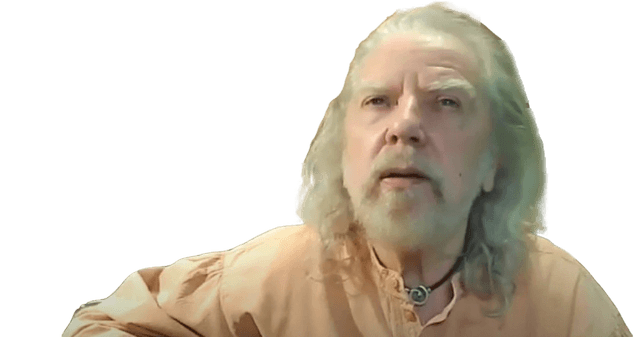 Tommy Sands ''The Song Sings On''