The Transit Van Lyrics And Chords by Seamus Moore

Written by and recorded by Sean Mone and  by Seamus Moore
Lyrics and chords fit the YouTube version by Seamus Moore (use capo on 2nd fret) Guitar work by Marc Fahrbach, another comical song from Seamus about the life and times of the man with the transit van. This song was also recorded by Irish country singer Farmer Dan. 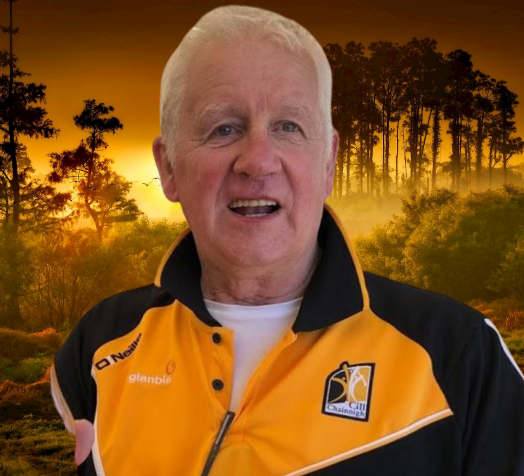