By The Druids Irish Rebel Band. This is the latest release from one of Ireland's finest ballad groups. The Druids are -Gary Lawlor-Mick O'Brien-Paddy Managan-Darren Egan Management..Alan Donohoe. I first heard The Druids when they played back up for Charlie And The Bhoys in my local G.A.A. Clubhouse in Swords Dublin. The first thing that impressed me about the group was the sheer passion for their songs, they give it one hundred percent on stage. That was only 2 years ago and they have made huge progress since, no more do they need to play second fiddle to anybody, in fact a lot of ballad groups could play second fiddle to The Druids 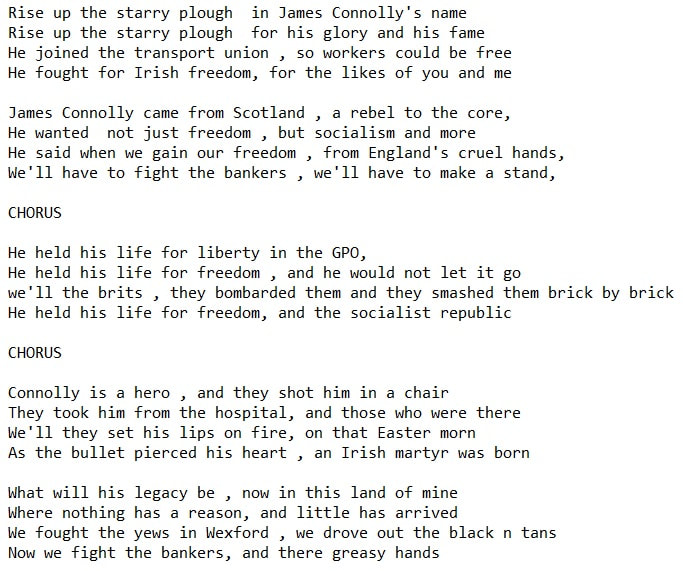 The Starry Plough Song Words With Chords In G Major

James Connolly [ song lyrics ] came from Scotland , a rebel to the core,
He wanted  not just freedom , but socialism and more
He said when we gain our freedom , from England's cruel hands,
We'll have to fight the bankers , we'll have to make a stand,

Connolly is a hero , and they shot him in a chair
They took him from the hospital, and those who were there
We'll they set his lips on fire, on that Easter morn
As the bullet pierced his heart , an Irish martyr was born

What will his legacy be , now in this land of mine
Where nothing has a reason, and little has arrived
We fought the yews in Wexford , we drove out the black n tans [ LYRICS ]
Now we fight the bankers, and there greasy hands 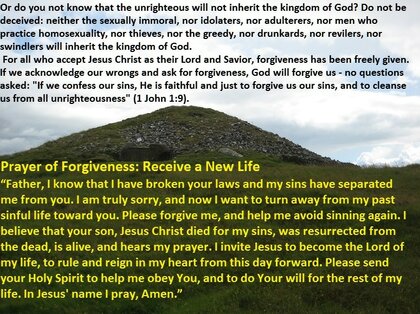