The easy to play guitar chords  format is chordpro. James Connelly was born in 1868 in a poor family, He was self-educated and became a brilliant public speaker. He was formost a militant workers leader in the Irish Transport And General Workers Union under the leadership of James Larkin. Just one week before the rising in 1916 he warned the Citizen army the odds were one thousand to one against winning. The song was also recorded by Donegal singer Margo, Johnny McEvoy, Charlie And The Bhoys Paddy Reilly and Jim McCann who used to play with The Dubliners. James Connolly tenor guitar / mandola tab tuned CGDA now added.
The Song Words With Easy Chords In G Major
[Capo 2nd.fret for my version which turns the key to A Major]

​[2]
He went to his death like a true son of Ireland,
The firing party he bravely did face.
Then the order ran out,present arms and fire,
James Connolly fell into a ready made grave.

[3]
The black flag was hoisted,the cruel deed was over.
Gone was a man who loved Ireland so well,
There was many a sad heart,in Dublin that morning,
When they murdered James Connolly,the Irish rebel

[4]
Many years have gone by since that Irish rebellion,
When the guns of Britannia,they loudly did speak,
And the bold I.R.A. they stood shoulder to shoulder,
As the blood from their bodies flowed down Sackville street

[5]
The four courts of Dublin,the English bombarded,
The spirit they tried hard to quell,
But above all the dim came the cry no surrender,
Was the voice of James Connolly,the Irish rebel.

The Poem Before James Connolly By Liam McGowan
The man was all shot through that came to day into the Barrack Square And a soldier I, I am not proud to say that we killed him there They brought him from the prison hospital and to see him in that chair I swear his smile would, would far more quickly call a man to prayer.


Maybe, maybe I don't understand this thing that makes these rebels die Yet all men love freedom and the spring clear in the sky


​I wouldn't do this deed again for all that I hold by As I gazed down my rifle at his breast but then, then a soldier I. They say he was different, kindly too apart from all the rest. A lover of the poor-his wounds ill dressed. He faced us like a man who knew a greater pain Than blows or bullets ere the world began: died he in vain Ready, Present, and him just smiling,

Christ I felt my rifle shake His wounds all open and around his chair a pool of blood And I swear his lips said, "fire" before my rifle shot that cursed lead And I, I was picked to kill a man like that, James Connolly. 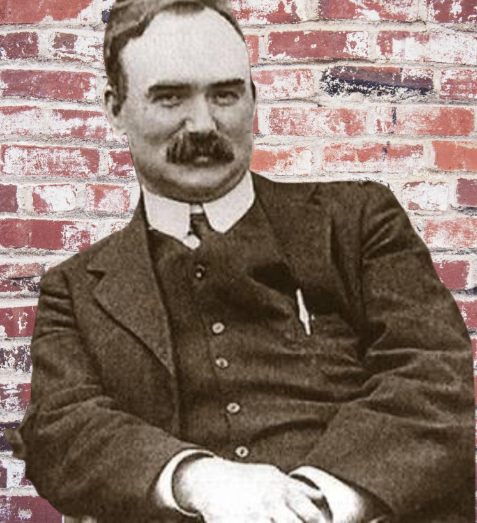 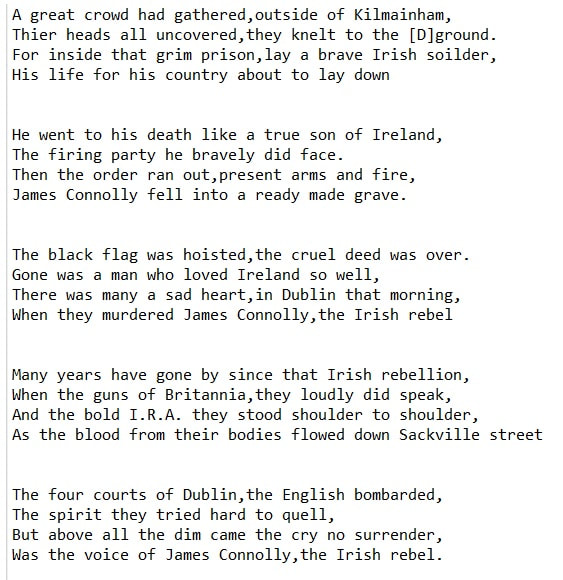 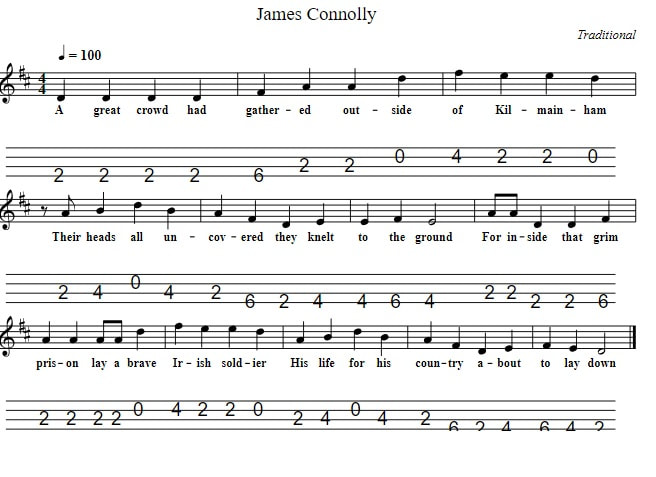 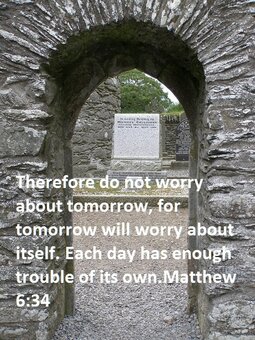 (This melody is adapted from the traditional song, “The Leaving Of Liverpool”.) 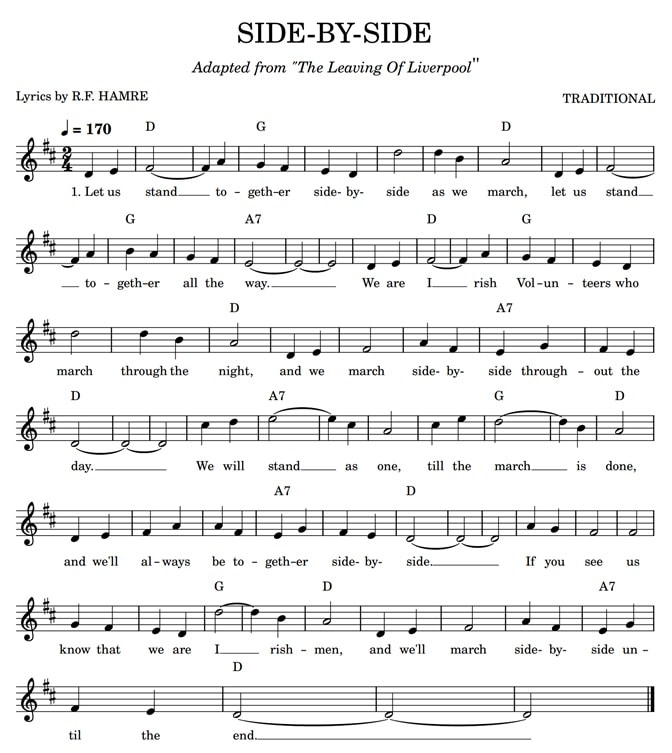 Sheet music for side by side