Guitar chords included for the version by Kenneth McKellar. The song was sent to the site by Patrick Burke. Norman King from the Wild Geese learned this song from his Aunt in Dublin
Mrs Mc Knight when he was about 6yrs old, the song was sung to him as a lullaby as a child.
Since then it has always being one of his favorites.
The Group have lifted the pace slightly & when you hear the Congress Reel in between & at the end ye will know why. The song was also recorded by Kenneth McKellar and by Steeleye Span who probably done the best version of the Old Maid In The Garrett Song , well in my view.
This Congress Reel really gets ye going they did a really super great job & its just really beautiful.
The Wild Gees also recorded The Galway Rebel Boys which Patrick also sent to me.


Information to the Congress Reel which was played with this song by The Wild Geese.

It does not appear in any of the older collections of Ireland & it was composed around the very early 1932, the year of the Eucharistic Congress  which was held in Dublin Ireland at the time.
432- 1932 to celebrate the coming of St Patrick to Ireland & thus it may have received its name.
I have a Holy Picture at home from the 1932 Congress in Dublin.

By the way A transcription is given in Breandan Breathnach's Ceol Rinnce nah Eireann
It was Published in Dublin 1960. 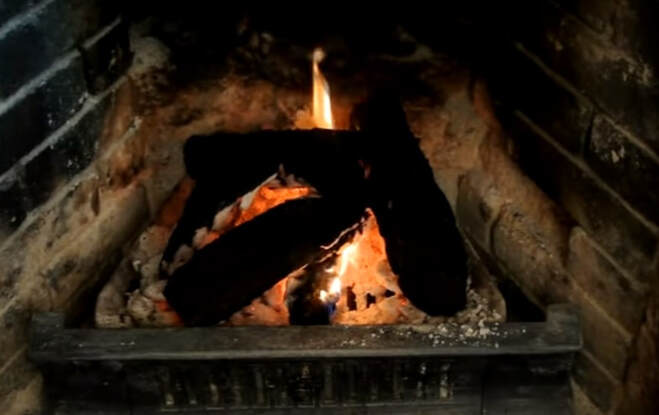