The auld triangle fingerstyle / picking tenor guitar tab in CGDA now included along with the six string version. Brendan Behan  '' Lags Song ''. Although this song is credited to Brendan he didn't write it, it was written by a close friend of his, Dicky Shannon also from Dublin. It's about about being locked away in Mountjoy Jail which is situated beside The Royal Canal Dublin.Guitar chords in G are in chordpro. It's classic Dublin folk song known by most people in Dublin. The Dubliners with Luke Kelly [ lyrics ] on vocals recorded it.This one is not normally sang with music but I've put chords to it anyway. Justin Timberlake also recorded it in 2013. Also by The High Kings plus Dublin singer Damien Dempsey. Sheet music for the old triangle.

Justin Timberlake decided to sing an old Dubliners song ''The Auld Triangle''. He's being getting a lot of stick on social media site regarding his performance. Comments like ''He's No Luke Kelly But Fair Play To Him '' and ''Have A Go Justin But You'll Never Be As Good As Luke Kelly. These are the kindest comments I found, the rest were not worth repeating. My own view is that anybody that sings Irish folk songs is promoting our music. And if it's a big pop singer like Justin Timberlake then our music is brought to a much wider audience.
His rendition wasn't too bad really, it's a fairly easy song to sing anyway. I have heard many's a pop / rock singer having a go at singing folk songs and some fail miserably and it's because making the change over from one form of music to another doesn't come easy to most singers. To be honest I wouldn't mind if he recorded a whole album of Irish folk songs as there's a generation growing up that have never heard of these ballads - even in Ireland. The reason who Justin recorded this song is because it's part of the soundtrack for the film inside llewyn davis and Justin plays the part of a ballad singer trying to make it into the big time in America.
[G] hungry feeling,came o're me stealing,
And the[C] mice were[Em] squeeling in my[Am] prison[C] cell,
And the ould tri[G]angle,went jingle jangle,
All[C] along the[Em] banks of the[D] Royal Ca[G]nal.

To start the morning,the warden bawling,
Get you bousey and clean out your cell,
And the ould,,,,,

Oh the screw was peeping,and the loike was sleeping,
As he lay weeping for his girl Sal.
And the ould,,,,

On a fine spring evening,the loike lay dreaming,
And the seagulls were wheeling,high above the wall,
And the ould tr,,,,,,

Oh the wind was sighing,and the day was dying,
As the loike lay crying,in his prison cell,
And the ould,,,,,

In the woman's prison there are seventy women,
And I wish I was with them,that I did dwell.
And the ould,,,
The Auld Triangle Box Set Christy Moore Notes.
This track and the previous one showed
up when I put the word out that I was
interested in any rare recordings that
might be lying around. The song has not
been in my set list since the 1960s.
However it somehow showed up on a Dublin
bootleg from the mid. 1980s. We all used
to sing this Brendan Behan classic in the
early days [probably early houses as well
I've song it a number of times in Mountjoy
Jail, though never on a Monday Morning
where it always gained an added relevance.
I believe I was in McDaids once at a time
when Brendan Behan was there. I'm reminded
of the singer Des English who sang ''They
Tell Me Poor Brendan Is Dead'' when I played
his folk club at the back of Strangeways Jail
in Manchester in 1967. 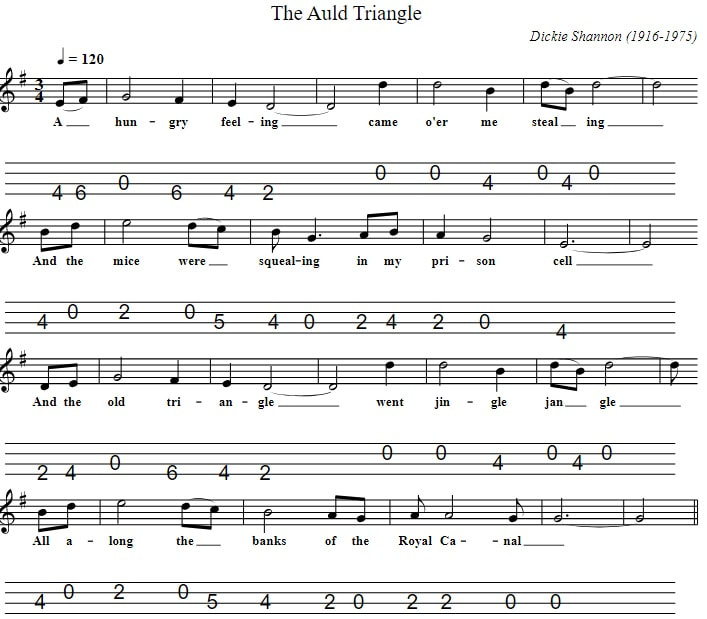 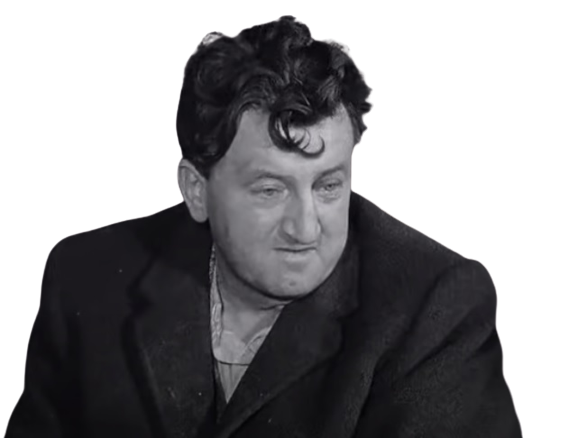 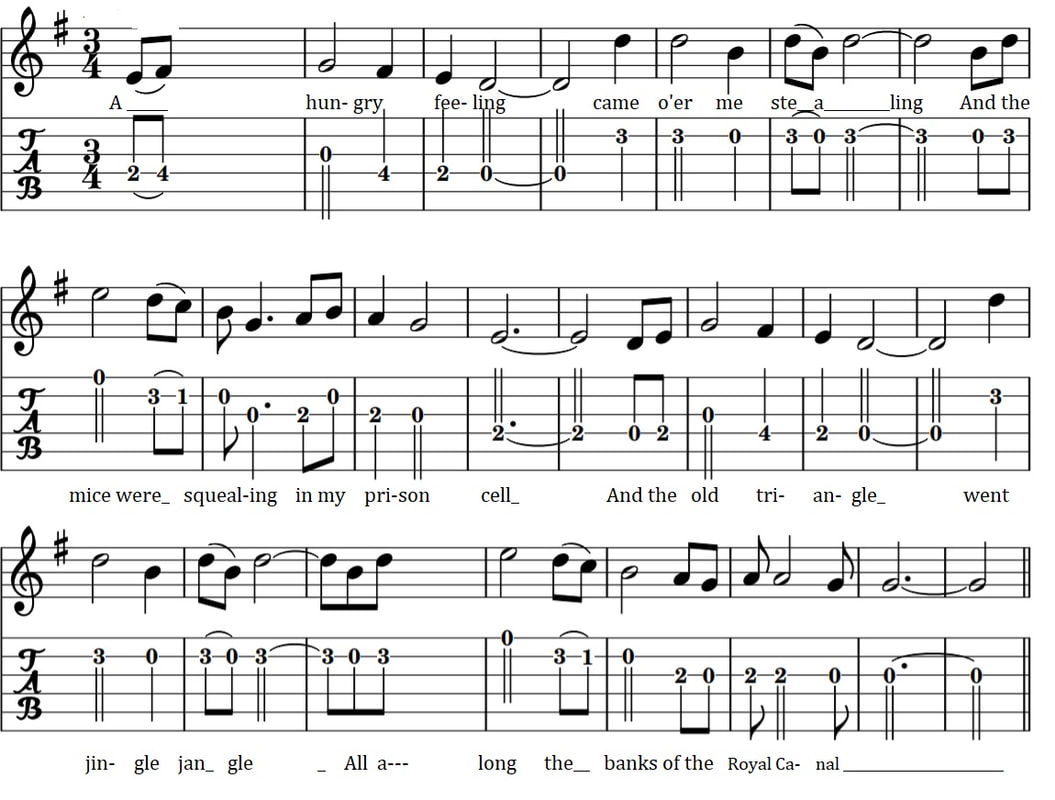 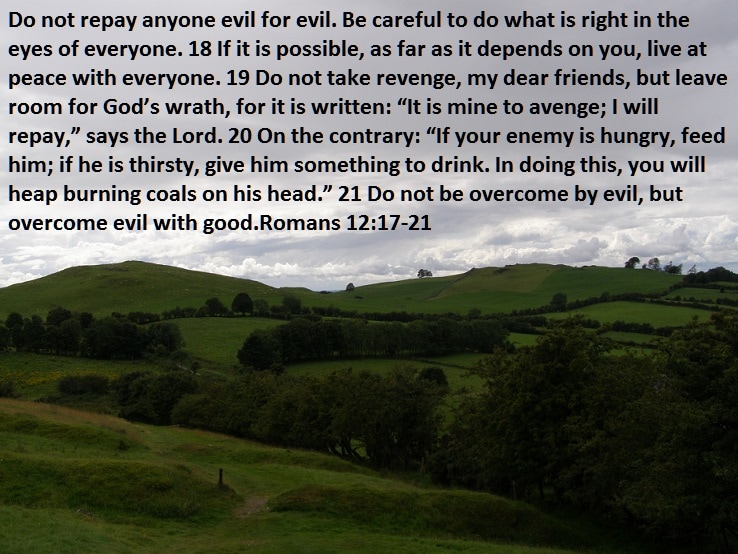