The Nightingale Lyrics And Guitar Chords

The sheet music is included. The nightingale guitar tab also added. This song is also known as The Bold Grenadier, it's a traditional Irish song, the video is of the Dubliners with Luke Kelly on vocals.The guitar chords in chordpro are in the key of G with a version by Luke Kelly in E Major. This one always goes down well at a session. Al O'Donnell called the song ''The Bold Grenader'' , it's hard to know the right title for this song. I always knew it as The Nightingale, perhaps it's because I learned it from Johnny McEvoy. It was recorded by Luke Kelly And The Dubliners plus Liam Clancy on his own and he also done a version with The Clancy Brothers and Tommy Makem 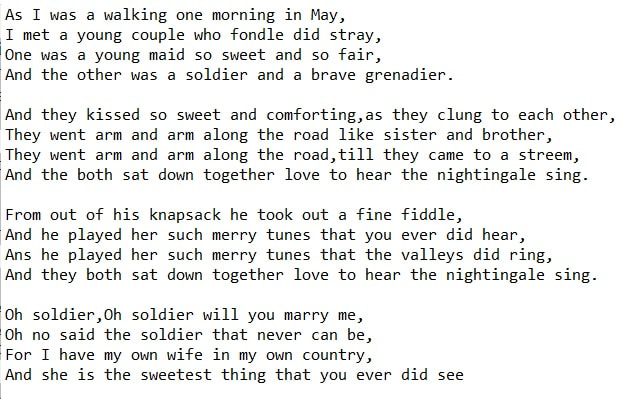 The Nightingale Lyrics And Chords In D Major 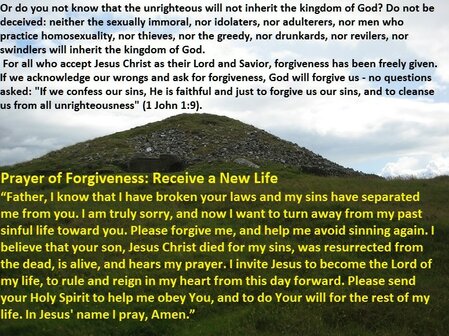 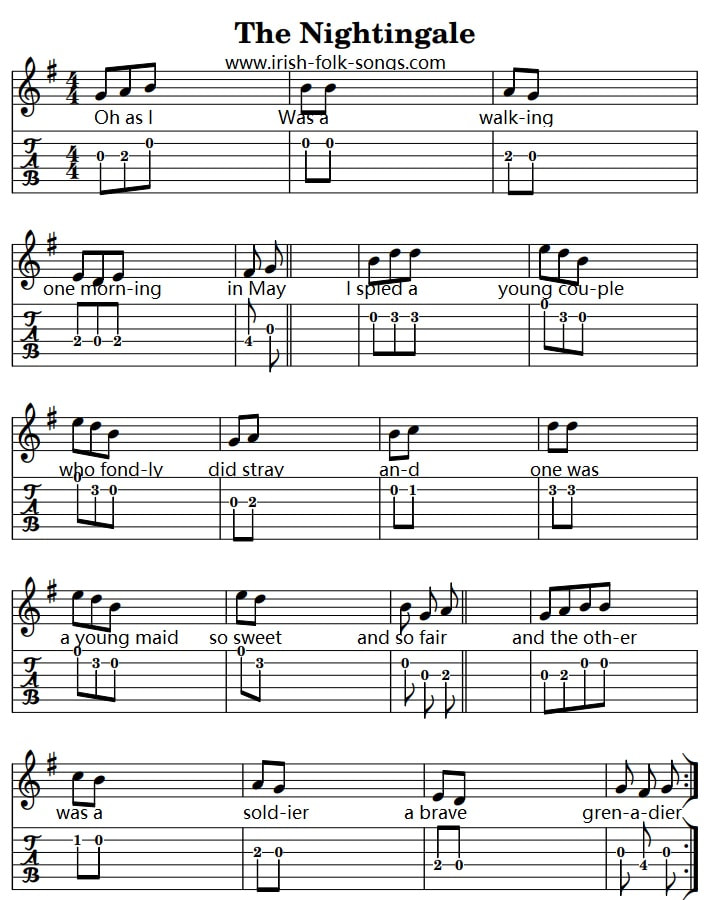 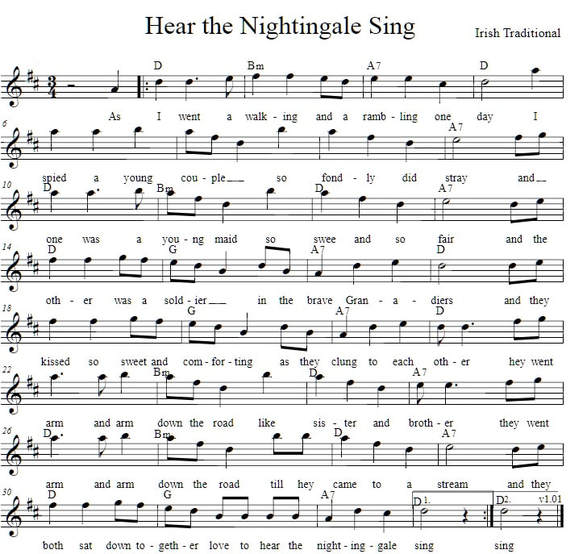 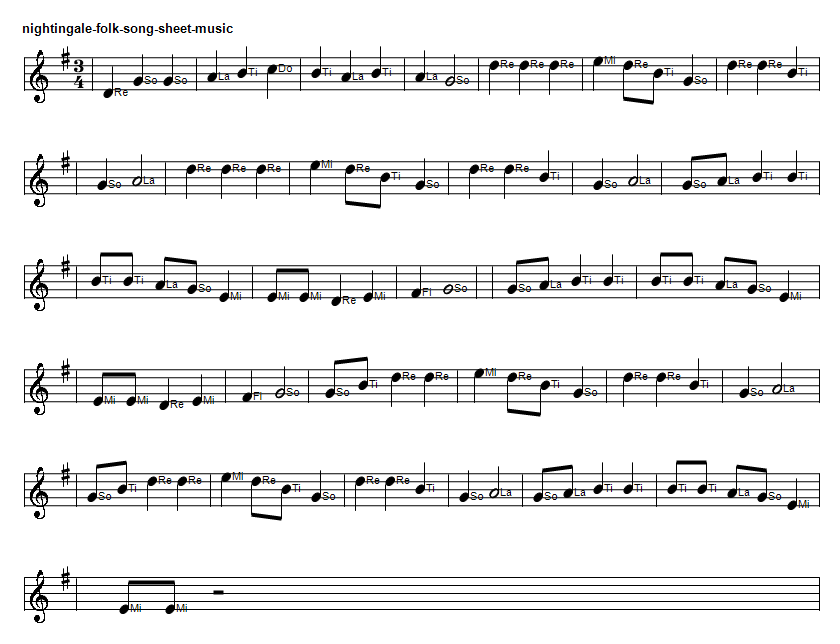