Sometimes called ''I Must Away Now'' .This was the last song Luke Kelly sang on stage before he left us.The 5 string and 4 string tenor banjo chords are now here. It's one of the most popular songs on the site. Just three easy chords. I have given the guitar chords in two keys, the first are the one's I play myself and the second are the one's as used by Luke Kelly and The Dubliners. The Night Visiting Song was also recorded recently by The Brennan Sisters who also covered another Luke Kelly Song Hand Me Down My Bible and by P.J. Murrihy on the album Soldier On released in May 2017. So who wrote The Night Visiting Song ? well it's a traditional Scottish song and the song writer is unknown.​The night visiting song tenor guitar / mandola tab now added.

Song Words Without The Chords
I must away now,I can no longer tarry,
This morning's tempest,I have to cross,
I must be guided,without a stumble,
Into the arms I love the most

[2]
And when he came to his true love's dwelling,
He knelt down gently,upon a stone,
And through her window,he whispered lowly
Is my true lover within at home.

[5]
And when that long night was pased and overm
And when the small clouds,began to grow,
He's taken her hand amd they kissed ands parted,
Then he saddled and mounted,and away did go.
[Repeat first verse] 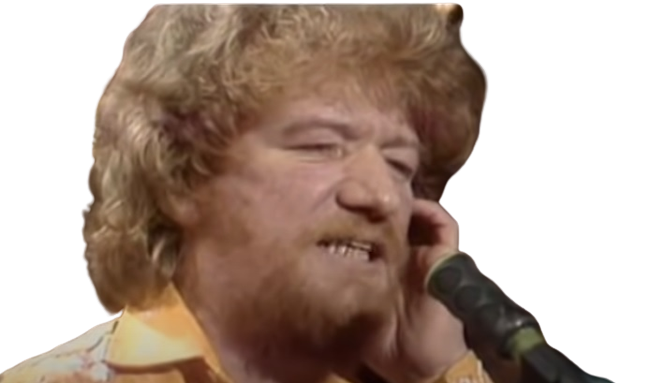 Luke Kelly The Night Visiting Song
​Below is the list of sheet music and tin whistle songs that are in my ebooks. This is the largest collection of tin whistle songs ever put together.[over 800 songs ] Including folk, pop and trad tunes plus German And French songs along with Christmas Carols.
All of the sheet music tabs have been made as easy to play as was possible.
​The price of the ebooks is €7.50 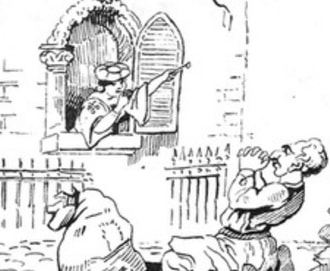 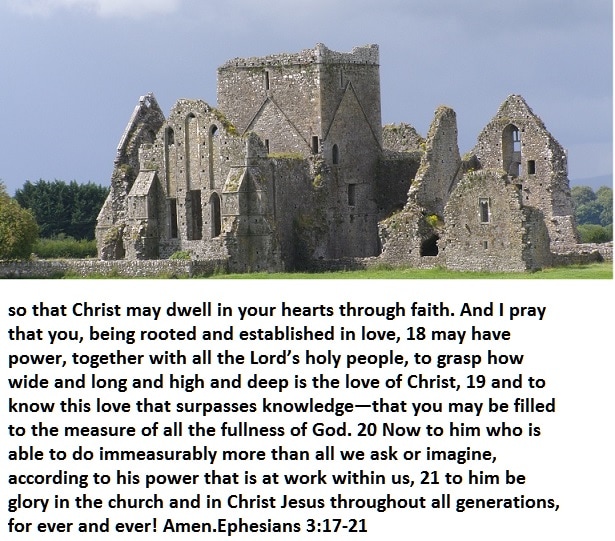 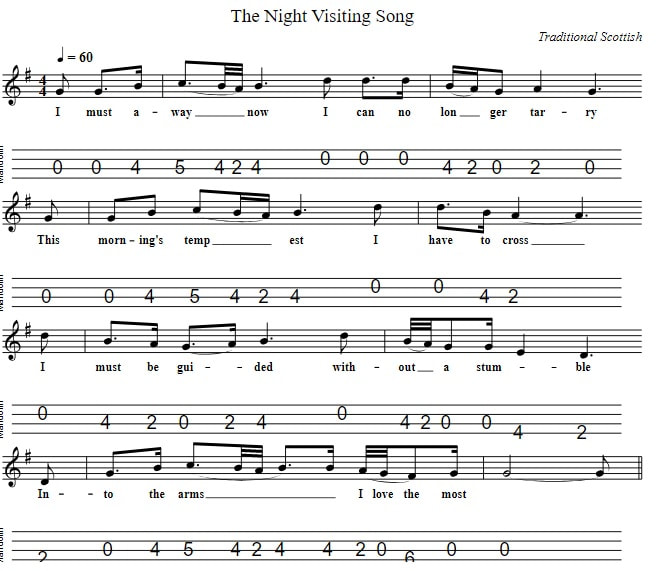 The Dubliners ballad group
John Sheahan- We tried to have this meeting to talk about the future of The Dubliners group. We got together in the pub and there was a little bit of discussion about gigs in the future and so on and I was trying to decide whether to give up my job or not.

During the course of the evening everyone got drunker and drunker and then a row broke out between Barney and Ronnie and the next thing I knew the group was breaking up before my very eyes, it was all fuck you, and fuck you and you can play on your own, and that was it, the Dubliners had split and I was thinking I was glad I had a job to go to and I was mad to get involved with this crazy lot in the first please.
Then I got the phone call from Ronnie the next day. 'You okay for Friday'' I said ''But the group had broke up last night, and he said, 'Oh for f''' sake, don't take any notice of that, it happens every week' so I said fair enough and quit my day job.