The Kerry Recruit Lyrics And Chords

The sheet music is included.Recorded by The Dubliners Written By Seamus O' Farrelly.Hamish Imlach also does this version of this anti-recruiting Irish folk song from 1915 ,if you were around then and caught singing this song you would be put in jail.
[D]About four years ago I was[A7] digging the land
With me[A] brogues on me feet and me[G] spade in[D] me hand
Says[D] I to meself what a[A7] pity to[A] see
Such a[A7] fine strapping lad footin'[G] turf in Tra[D]lee

And the first thing they gave me it was a red coat
With a wide strap of leather to tie round me throat
Then they gave me a queer thing, I asked what was that
They told me it was a cockade for me hat

It was there I lay bleeding all on the cold ground
Heads legs and arms lay scattered all round
Says I, If me mam and me claveens were nigh
They'd bury me dacent and raise a loud cry 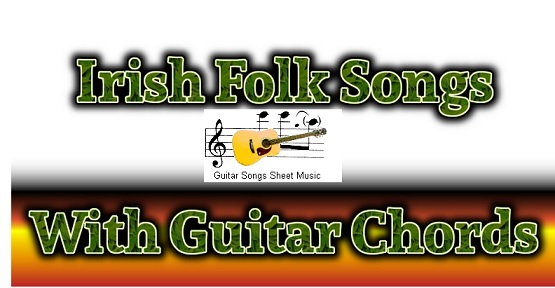 I have included Bobby Lynch singing The Kerry Recruit as I think Bobby does one of the finest version I ever heard. Bob left us October 1983 and while in The Dubliners added greatly to the vocals of the group.


Bob Lynch was also a very talented guitar player and was part of The Dubliners in 1964 and before that was with The Ronnie Drew Group while they recorded McAlpines Fusiliers and The Leaving Of Liverpool.
Have a listen to Bobby singing The Leaving Of Liverpool here with Ronnie Drew. Mighty stuff. Also recorded by Luke Kelly
​Here's the guitar chords for the key of G. 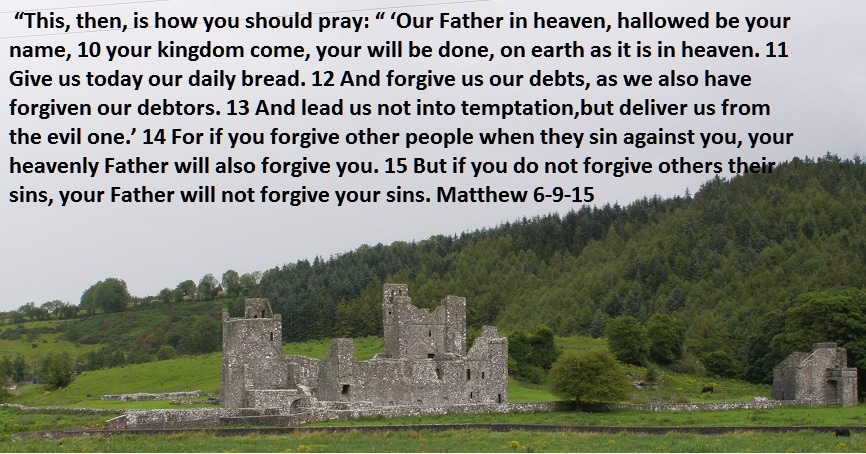 Here's the sheet music for The Kerry Recruit