The Jolly Beggarman Lyrics And Chords

Recorded by Christy Moore and Planxty. The guitar chords in the key of C Major in chordpro are set in the same key as the Planxty version, there may be one or two changes that Planxty make that are different than my version.
Lyrics And Chords In The Key Of C

The farmer's daughter she got up to bolt the kitchen door
And there she saw the beggar standing naked on the floor
He took the daughter in his arms and to the bed he ran
Kind sir, she says, be easy now, you'll waken our goodman

Now you are no beggar, you are some gentleman
For you have stolen my maidenhead and I am quite undone
I am no lord, I am no squire, of beggars I be one
And beggars they be robbers all, so you re quite undone
The Jolly Beggarman Chords In G Major 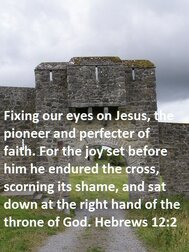