The Green Fields Of France Lyrics And Chords

Written By Eric Bogle. The guitar tab is now included. The 5 string banjo chords are included. Probably the finest anti war song ever written and covered beautifully by ''The Fureys''.Eric has written tons of great songs, more of Eric Bogle Songs this song was also recorded by The Men They Couldn't Hang, Ronnie Drew and The Dubliners and more recent by Celtic Thunder, The Dropkick Murphy's, John McDermott, Liam Clancy and the famous Irish tenor singer Ronan Tynan plus Irish folk singer / contempory Tommy Flemming.. The youtube video is of The Furey Brothers with Davey Arthur. While I was compiling the top 100 Irish folk songs of all time this one came in at No. 14 , yes I know it's not Irish but it was recorded by The Fureys [ song list ] and is their biggest hit song to date. Recently recorded by the Irish ballad group The High Kings in 2016. Now included is the tenor guitar / mandola tab in CGDA tuning. 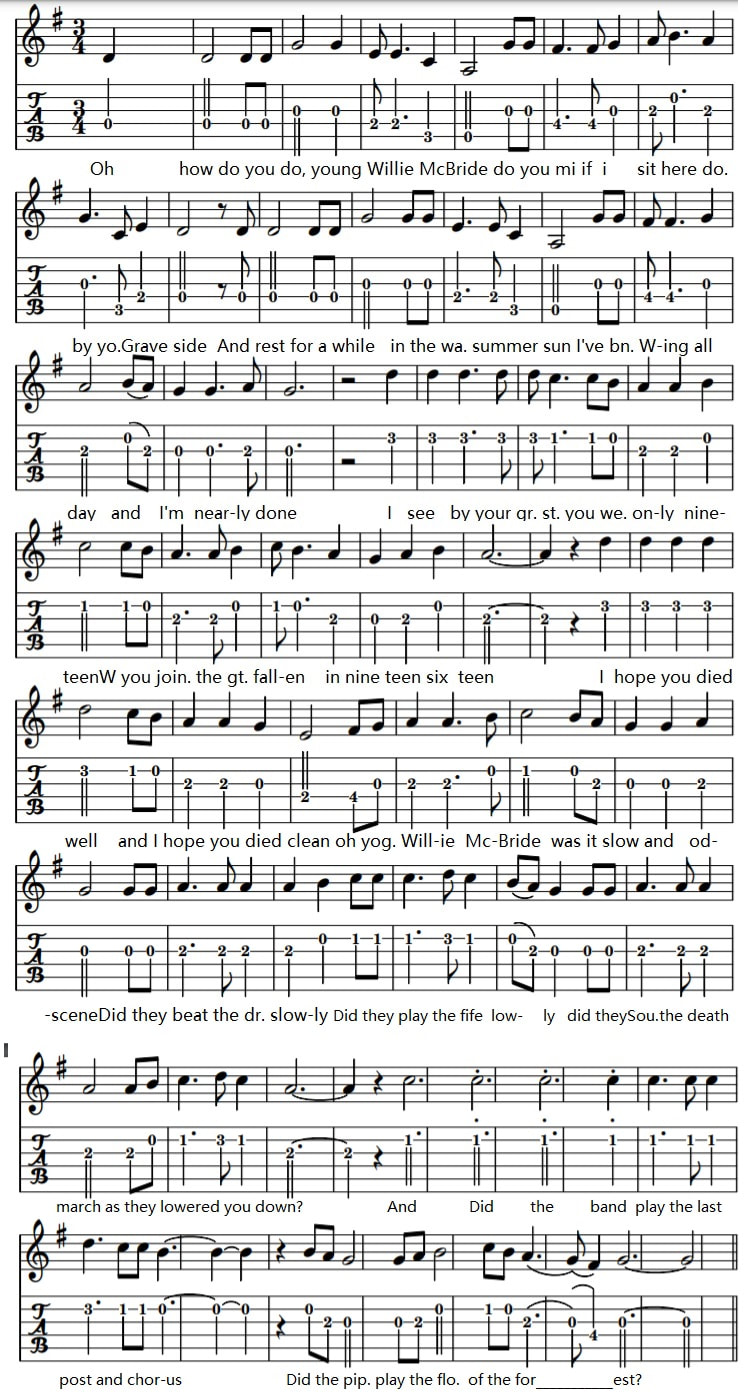 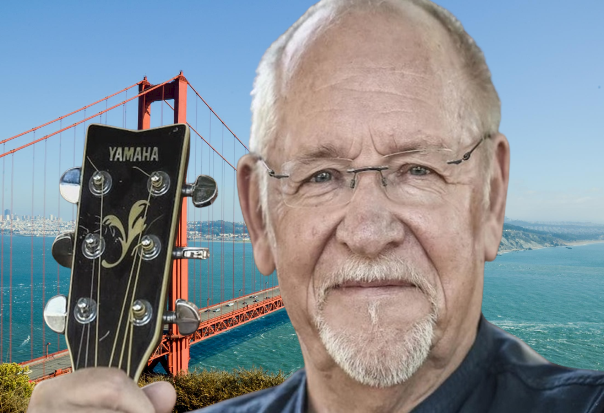 Below is the tenor guitar / mandola tab in CGDA tuning. 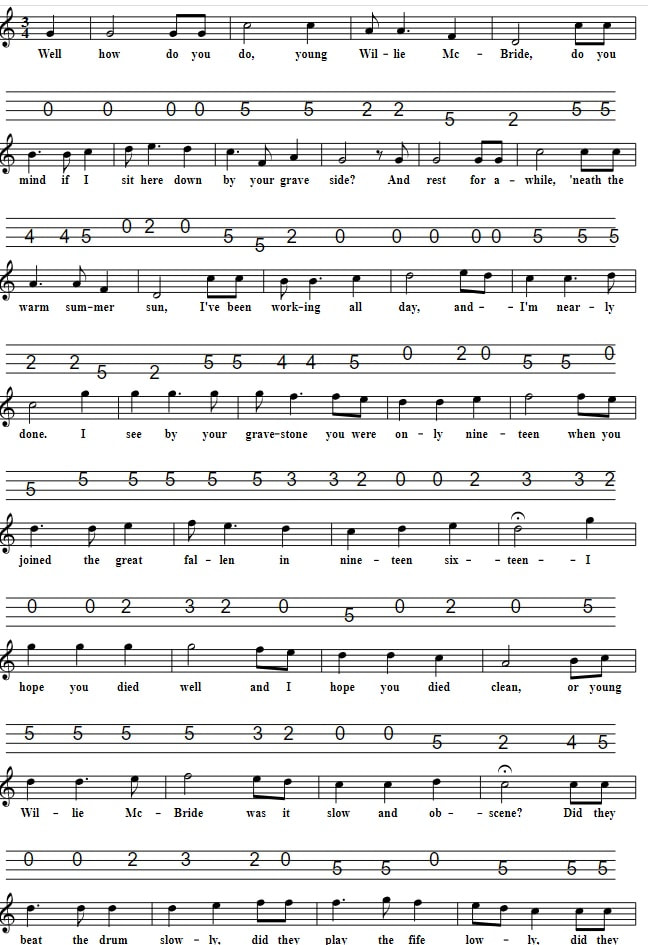 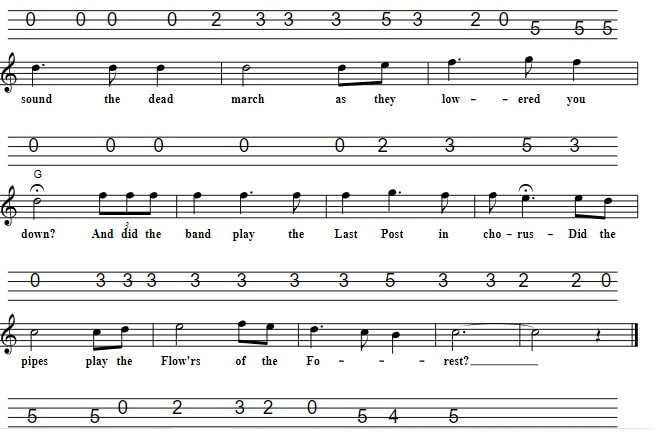 The green fields of France 5 string banjo chords for the key of G Major. 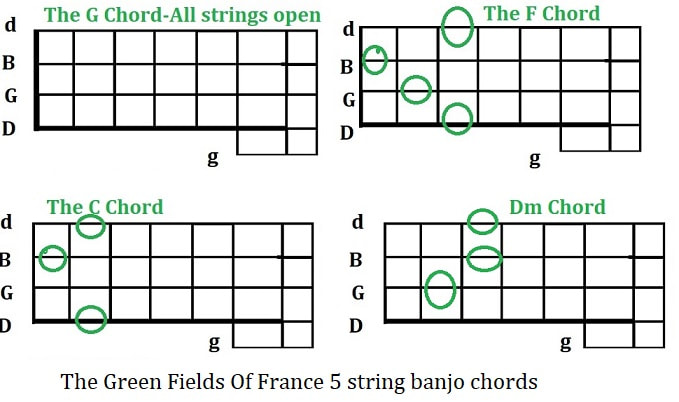 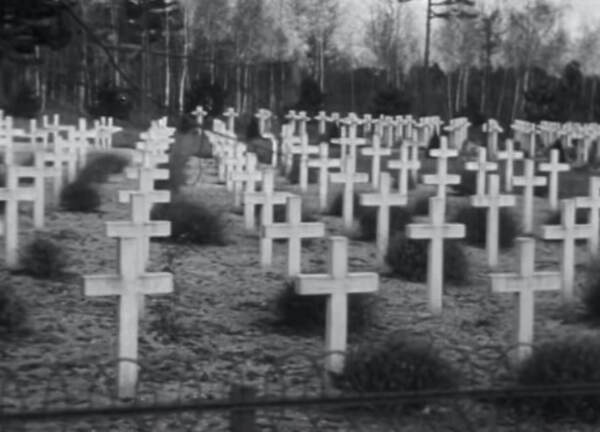