Sean Tracy lyrics and chords /Tipperary So Far Away

Traditional Irish Song, unknown song writer., this version by The Wolfe Tones. Sean Tracy was shot dead October 1920 Alternative chords-G=D, C=G, D=A. The song was also recorded by Tipperary based ballad group The Rebel Hearts and by Mick Flavin. Another Tipperary song also recorded by The Wolfe Tones but seldom sang at any of their gigs is Slievenamon [ lyrics and chords ] 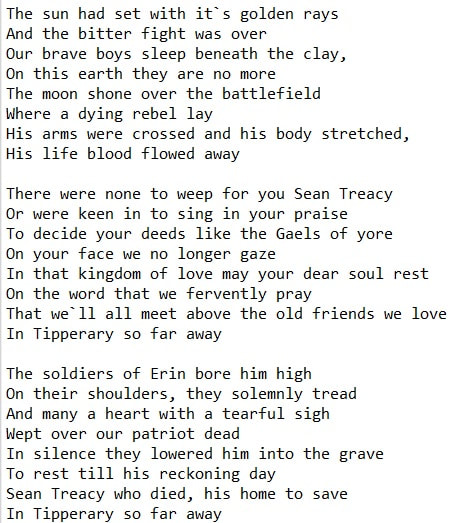 The soldiers of Erin bore him high
On their shoulders, they solemnly tread
And many a heart with a tearful sigh
Wept over our patriot dead
In silence they lowered him into the grave
To rest till his reckoning day
Sean Treacy who died, his home to save
In Tipperary so far away
SEAN TRACY / TIPPERARY FAR AWAY LYRICS
This rebel song was recorded in two versions with different endings and in different major keys by the Clancy Brothers and Tommy Makem and by the Wolfe Tones . The following chords are by Marc. 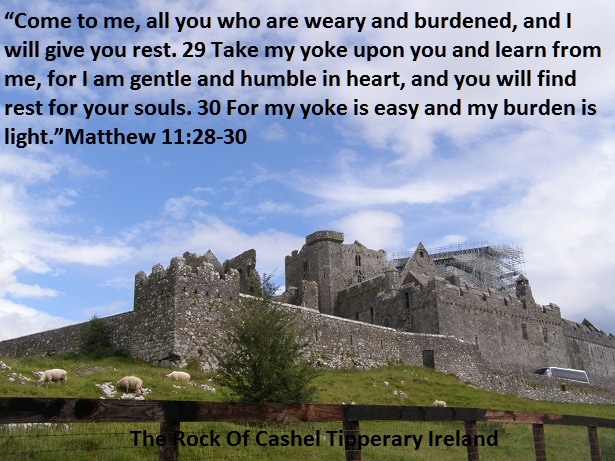 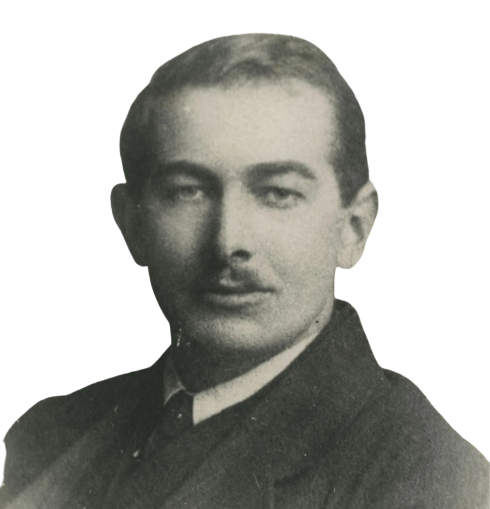