The Wolfe Tones lyrics and guitar chords, written by Brian Warfield, a comical look at old Dublin and a message saying not to put your thrust in people that have two faces, just like the clocks with four faces. Alternative chords, G=D, C=G, Am=Em, D=A. The sheet music for tin whistle is included. 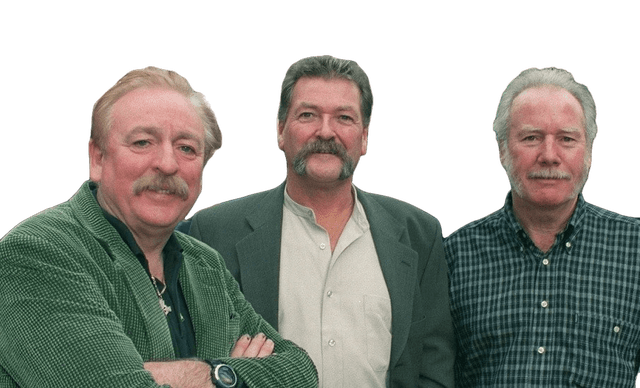