O'Sullivan's John Folk Song Lyrics And Easy Guitar Chords. ''The Pecker Dunne'' wrote this song.  sheet music included. also recorded by Johnny McEvoy, [ lyrics ] Paddy Reilly. and The Dubliners, James Duggan, Sons Of Erin, Al O'Donnell, Sweeney's Men. Included are the guitar chords in the key of A and G Major. The Ronnie Drew version is in the key of G. The second song, ''The Pecker's Daughter'' was written by Mattie Lennon about Pecker Dunne's daughter when she reached the final of Miss Ireland in 2014. The youtube video is by The Dubliners. Guitar chords are in A Major with another in G in chordpro. Other songs that were written by The Pecker Dunne include Wexford Town Song .

Song Lyrics And Easy Guitar Chords.
​
[A]O'Sullivan John to the[Em] road you're gone,far[D] away from your native[A] land,
You've gone with the[G] tinker's[Em] daughter far[A] along the road to[Em] roam,
O'[A]Sullivan[G] John you[Em] wont stick it long till your[D] belly will[A] soon be[E] slack,
As you[A] roam the road with a[Em] mighty loan,and a[D] tool box on your[A] back.
[2]
I met Katie Coffee with her neat baby,behind on her back strapped on,
She'd an old ash plant in her hand to drive the donkey along,
Enquiring at every farmers house,as along the road she passed,
And it's where would you get an old pot to mend,and where would she get an ass.
[3]
There's a hairy ass fair in the County Clare in a place they call Spancil Hill,
Where my brother James got a wrap of a haimes,and poor Paddy they tried to kill,
They loaded him up in an old ass and cart while Kate and big Mary looked on,
Ah,bad luck to the day that I went away,to join with the tinkers band.
O'Sullivan's John In The Key Of G

Here are the guitar chords as played by Ronnie Drew with The Dubliners. 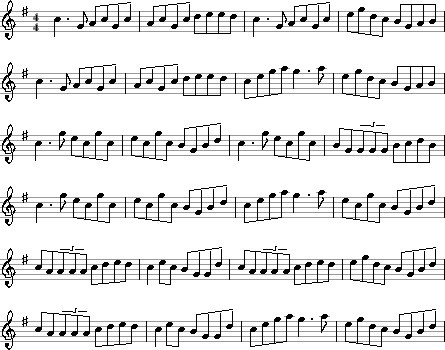 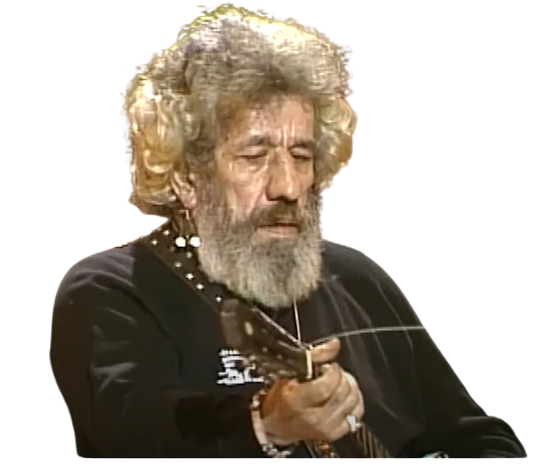 Oh, Sarah Jane Dunne, ‘though she hadn’t  won, on the nineteenth day of July.
This  talented lass,  from the Traveller class, was neither aloof or shy.
“Tinkers daughter”, you’d hear, amid debt-ridden fear in that place that’s called Dublin-four
She never felt shame but carried the name, as the Pecker had done before.

To the final she went, then felt quite content when her rival Miss Cork took the crown
All set to advance, with a positive stance Sarah didn’t see cause for a frown.
If one doesn’t stop, till they get to the top there’s always a price to be paid
Like Kipling she knows, no matter how  the wind blows, there’s no failure just triumph delayed.

From the time she was small it was clear to us all,   she was on the road to fame.
At a match or a fair in Cork, Kerry or Clare to busk with her father she came.
Unlike Sullivan’s John, from the road she’s gone but the globe she plans to roam.
She’ll model and teach and great heights she’ll reach; the world is now her home.

She has got this far and her rising star will continue to ascend.
New points she has scored and with critics ignored  begrudgery she’ll transcend
And you can be sure that her Godfather, Moore, will pen her a song bye and bye
As the Pecker sings proud, on his Heavenly cloud,  a new  Tinker’s Lullaby.
© Mattie Lennon2014
​​Below is the ebook list of Irish Folk Songs with guitar chords
in 3 keys. Price €8.90 and I'll email the ebook after purchase .
​The chords are suited to ukulele, banjo or mandolin also.
Martin