The sheet music notes for the tin whistle are now included in the key of D Major. This song was written by Cy Coben and Mel Foree and first recorded by Hank Snow in 1949. It was also recorded by Agnes Chan, Foster And Allen, Karen Young, The Travelling Wilburys
Sydney Devine, Lonnie Donegan and The Alexander Brothers to name a few. Irish country music songs . The latest Irish success for Noboy's Child comes from singer Owen Mac in 2019. Nobody's child piano letter notes for beginners now here.
I'm[D] nobody's child,nobody's[G] child,
Im[A7] like a flower,just growing[D] wild,
No[D] mammys kisses,no daddy's[G] smile,
Nobody[A7] wants me I'm nobody's[D] child.
[2]
I was slowly passing an orphan's home one day,
And stopped there for a moment,to watch the children play,
Aline a boy was standing,and when I asked him why,
He turned with eyes that could not see,and he began to cry,
People come for children and take them for their own,
But they all seem to pass me by,and leave me all alone,
I know they'd like to take me but when they see I'm blind,
They always take some other child and I am left behind.
Im nobodys child,,,,
[2]
No mother's arms to hold me or sooth me when I cry,
Sometimes it gets so lonely here I wish that I could die,
I walk the streets of heaven where all the blind can see,
And just like for the other kids ther'd be a home for me,
No mammys kissis,no daddys smile,nobody wants me im nobody's child.
If you'd like to play along with the Travelling Wilburys then use these chords.
I'm[Eb]] nobody's child,nobody's[Ab] child,
Im[Bb] like a flower,just growing[Eb] wild,
No mammys arms to hold me kisses,no daddy's[Ab] smile,
[Bb]Nobody wants me I'm nobody's[Eb] child.
[2] 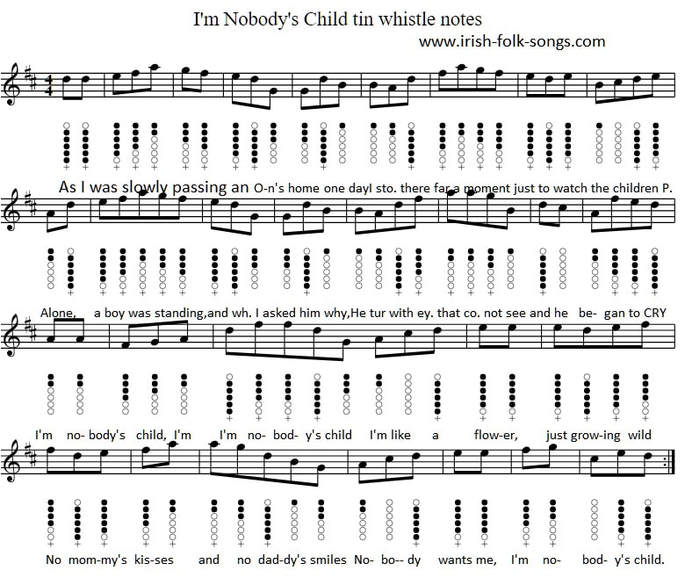 The sheet music notes go a bit high, that's as far down I could get them and to stay in key at the same time. You'll just have to use a little Blu-Tac or some other kind of putty like stuff to half block the sound hole in the tin whistle to keep the noise down.

The version of the piano notes below are not really suitable for playing on you're tin whistle as there's one ''C'' note that's just below the range of you whistle. 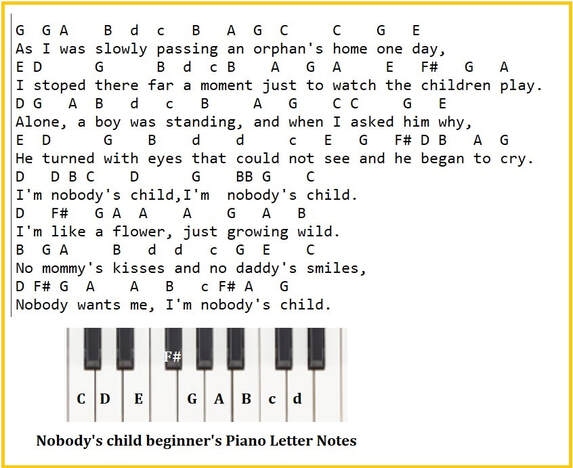 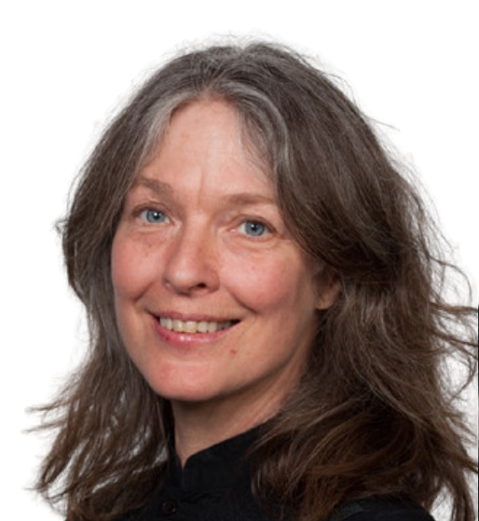