3/4 (Traditional)
The lyrics and chords fit the Clancy Brothers and Tommy Makem on their album ‚Irish Revolutionary Songs. The sheet music and tin whistle notes are included. Return to the Clancy Brothers Songs . There's a rake of them included on the site. 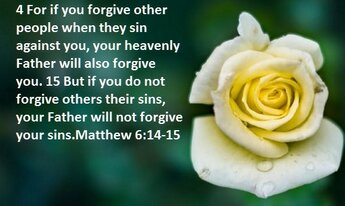 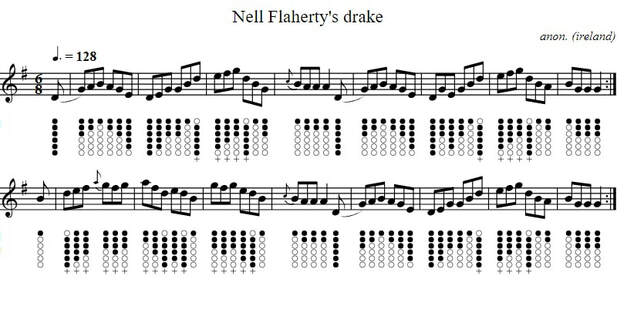