Nathan Carter Song Lyrics, Guitar Chords And Youtube Videos.Nathan Carter is an Irish country music singer who was born in 1990, which makes him one of the youngest country music singers ever to make the big time in Ireland. Nathan sings a mixture of old Irish folk songs and new country songs. His biggest hit to date has been Wagon Wheel. Nathan sings and plays piano accordion with his band to packed out venues all over Ireland and abroad. The band's album Where I Wanna Be reached No.1 in the pop charts and outsold groups such as One Direction, M & M and kodaline. Nathan was brought up in Liverpool England. His influences in Irish Country music come from listening to Big Tom [ Lyrics ]  and Daniel O'Donnell. When Nathan left England he settled in Donegal. Before moving to Ireland he played in pubs and Irish centres. In 2005 Nathan won an accordion competition  at the fleadh cheoil in Letterkenny Donegal. Nathan appeared in an episode of the tg4 soap Ros na Rún where he sang a few lines of the Dougie Maclean Caledonia [ lyrics ] which he recorded on the Wagon Wheel album. Most of the guitar chords for the songs are set to the same key as the youtube videos. 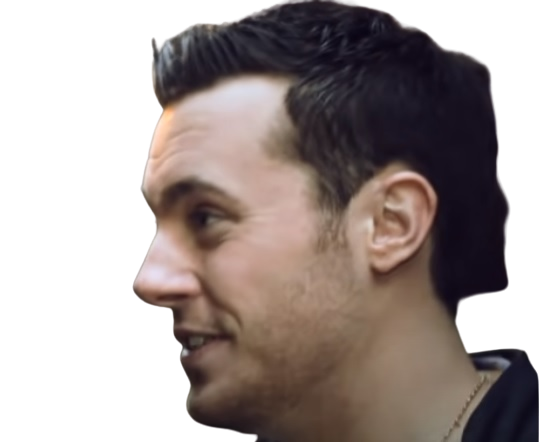