Along with the chords, the fingerstyle / picking guitar tab is now added. This song was written by singer / songwriter By Dougie MacLean who's doing the singing in the youtube video, and a huge hit for Delores Keane also recorded by Celtic Woman. Caledonia tenor guitar / mandola tab in CGDA now added. Scottish Lyrics And Chords . The ukulele chords are included. Recently recorded by Rapalje. Also by Irish country singer Nathan Carter. Caledonia tin whistle notes and sheet music 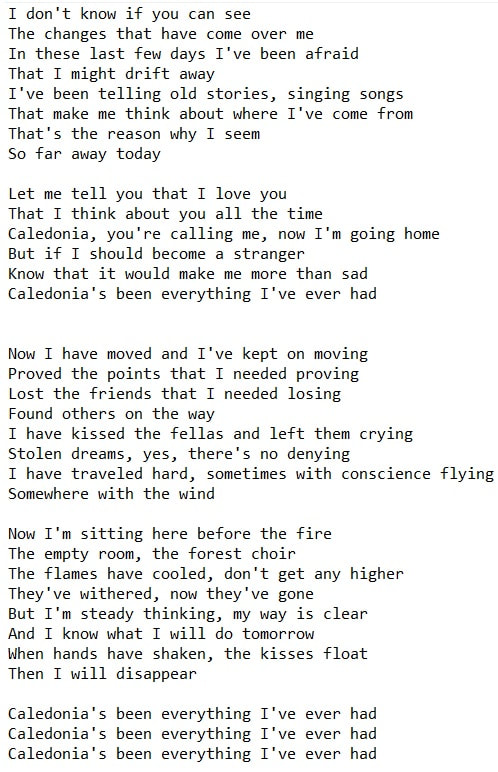 
Now I have moved and I've kept on moving
Proved the points that I needed proving
Lost the friends that I needed losing
Found others on the way
I have kissed the fellas and left them crying
Stolen dreams, yes, there's no denying
I have traveled hard, sometimes with conscience flying
Somewhere with the wind

Now I'm sitting here before the fire
The empty room, the forest choir
The flames have cooled, don't get any higher
They've withered, now they've gone
But I'm steady thinking, my way is clear
And I know what I will do tomorrow
When hands have shaken, the kisses float
Then I will disappear

I have moved, and I’ve kept on movin’, Proved the points that I needed provin’I Lost the friends that I needed losin’, Found others on the wayI’ve kissed the girls and left them crying, Stolen dreams, yes there’s no denyingI‘ve traveled hard sometimes with conscience Flyin’, somewhere in the wind
Chorus in C twice: 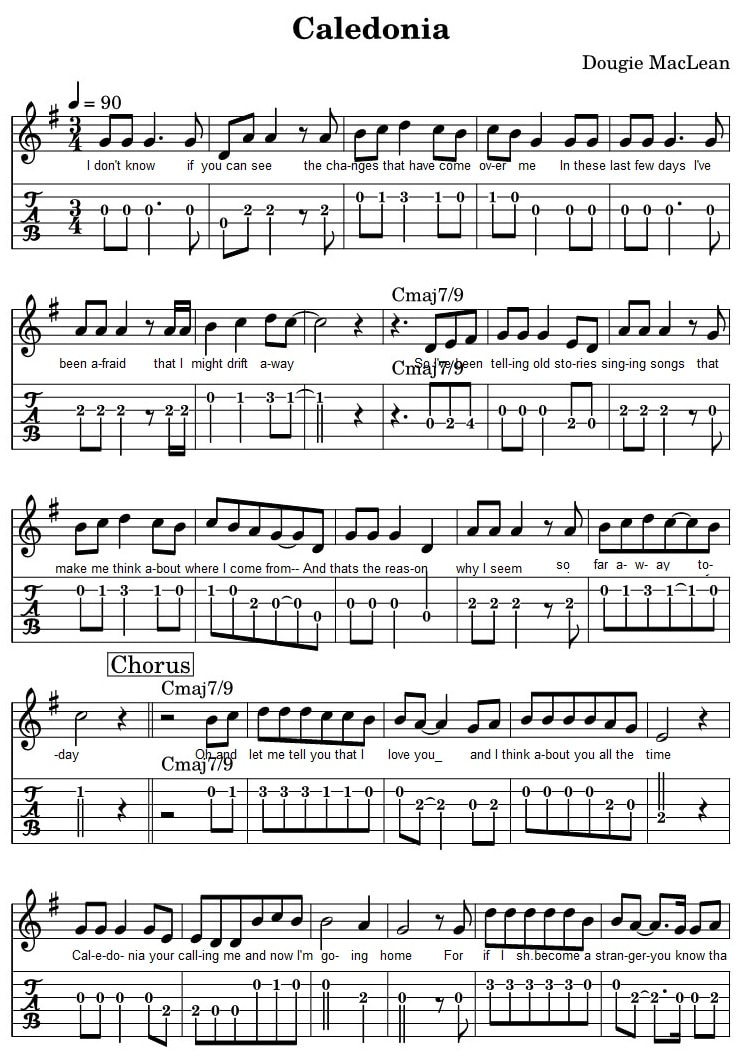 ​Above is the standard fingerstyle guitar tab.
Below is the tenor guitar / mandola tab in CGDA tuning. 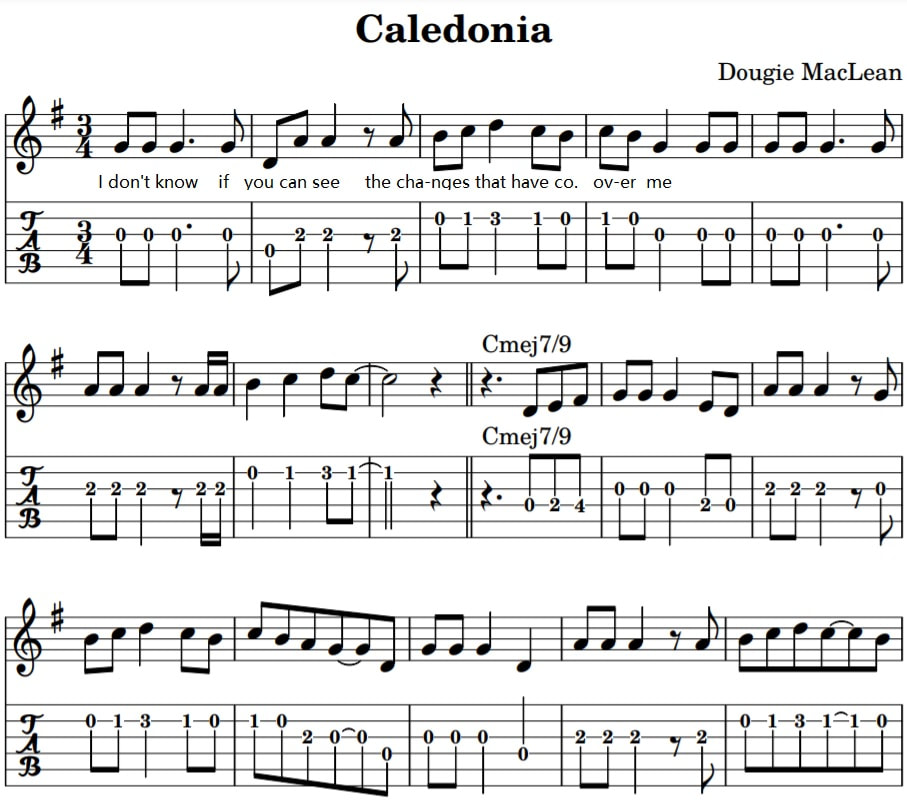 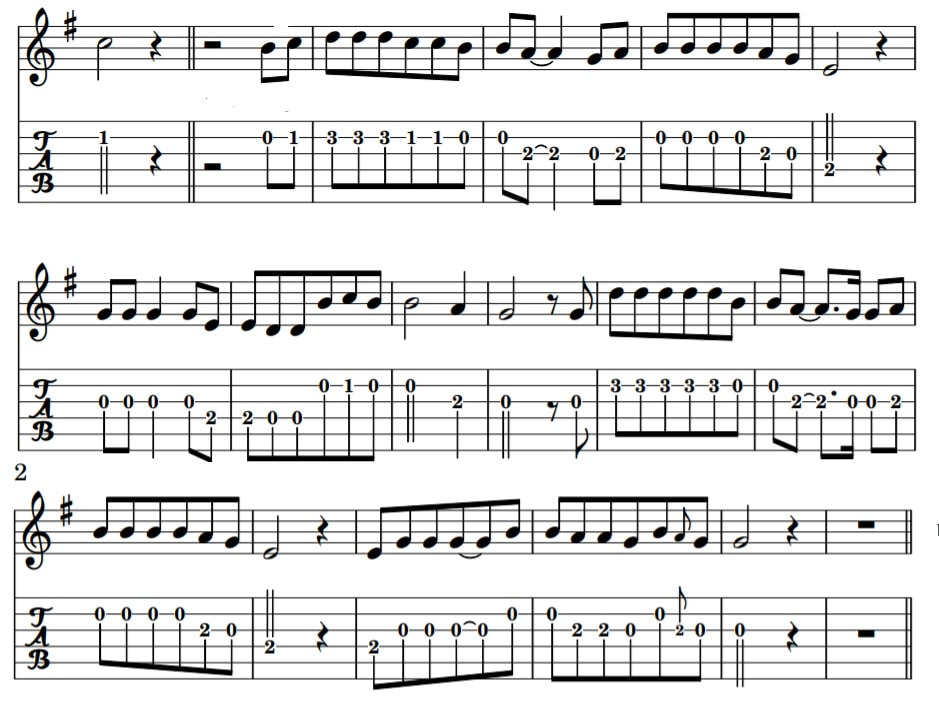 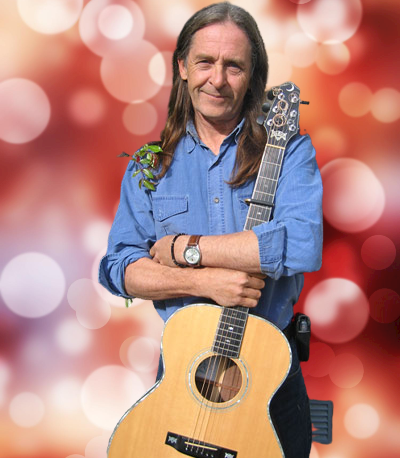