My Heart Is In Ireland Brendan Grace Lyrics And Guitar Chords

This song is a take off of a Wolfe Tones song of the same name, Brendan is imitation Tommy Byrne of the 'tones. This version was probably written by Brendan, the music is by Brian Warfield. Brendan Grace is more known as a comedian that a singer but he's no stranger to the ballads, he had a big hit many years ago with Ringsend Rose and still does a few ballads during his shows. Brendan is now based in America
I[G] went to the Doctor, I[C] felt as good as dead.
He gave me a check up and [D]to me he said.
Your [G]body is knackered,
You’re [C]in an awful [Am]state.
Then he[A7] asked me which pieces I’d [Am]like to do[G]nate.


I got a nice letter from China yesterday
To tell me my bladder is workin’ away.
And Ivan the Russian, they said he’s doing fine.
He’s workin’ in the Kremlin with my intestine.


[Chorus]
Now I’ve never travelled outside of Ireland,
I love this old place and I think it is grand.
But wherever you wander, though far away or near,
You’re certain to find parts of me waiting there.
​Song Words & Chords In The Key Of D Major 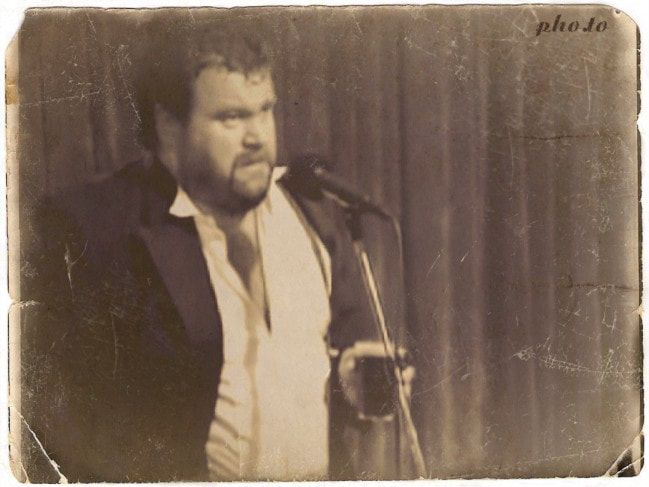