Tin Whistle And Sheet Music Notes included. The song was written by  P.J. Mc Call. The song is about John Kelly who was captured after being wounded in Wexford town, he was hanged at Wexford bridge and then be-headed and his body thrown into the river-his head was kicked along the street before being piked-the local people later recovered his body and gave him a Christian burial-later a monument was placed at the scene. This old ballad was also recorded by The High Kings, The Clancy Brothers and Tommy Makem and Dubliner Damien Dempsey. [ An Irish folk / rebel song ] The most famous recording was done for German T.V. and it's the youtube video below with Luke Kelly doing the singing with The Dubliners [ lyrics ]. Kelly the boy from Killane beginner piano notes included. The guitar chords in chordpro are in C, G, and E which is the key Luke Kelly is singing in.​Kelly the boy from Killane sheet music notes in solfege , [ Do re mi format ] now included plus a pdf file for downloading. 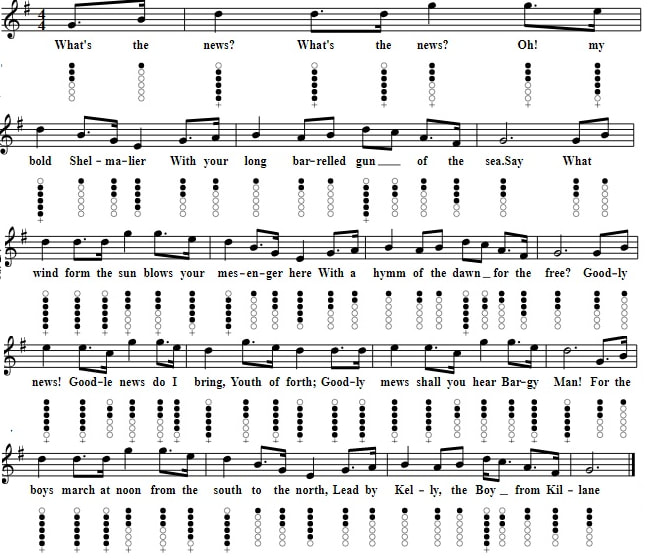 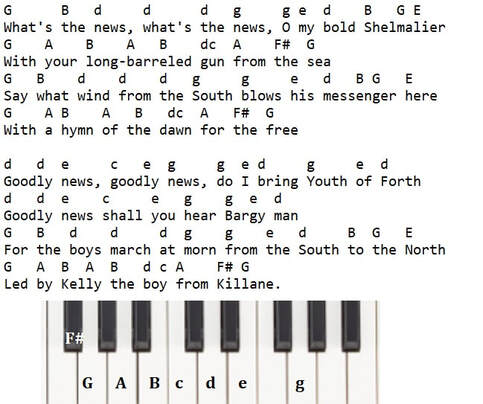 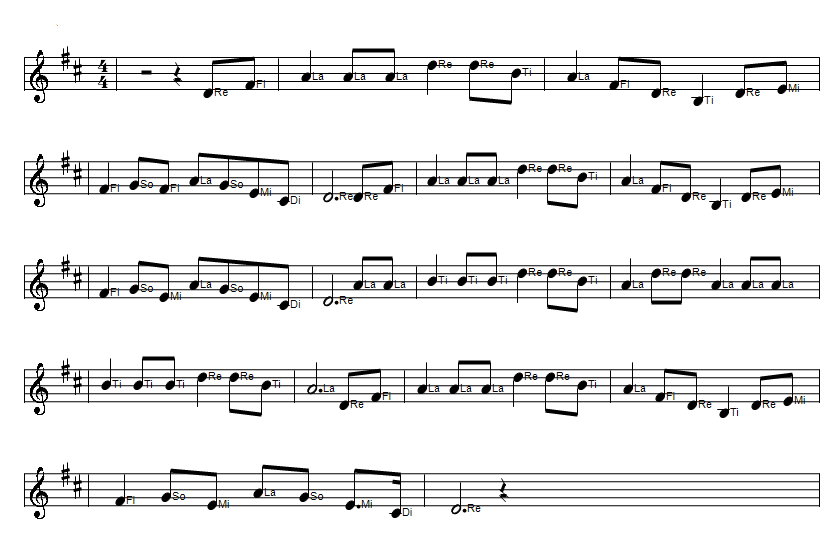