From New York and Chicago, in Sydney and in Perth
The Gaelic storm is growing; it's sweeping across the earth,
We'll serve no queen or Kremlin, in freedom we shall dwell.
If they try to step in England's shoes, we'll see them all in hell.
There's no force on this earth can ever stand the tide
Of a nation united, the truth on its side.


The banshee's mournful whisper of an old lost battle scene,
A true Gael's blood is calling, "Preserve our ancient green,"
Is there any mind so shallow, is there any heart so black,
Can watch his county's body tore apart on England's rack?
Remember now in Belfast, brave men will fight and die,
To keep that shining vision alive and burning high. 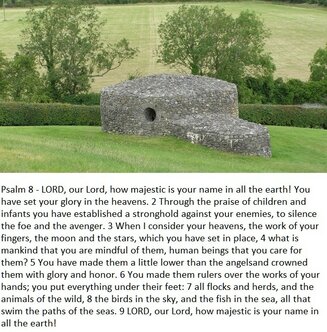 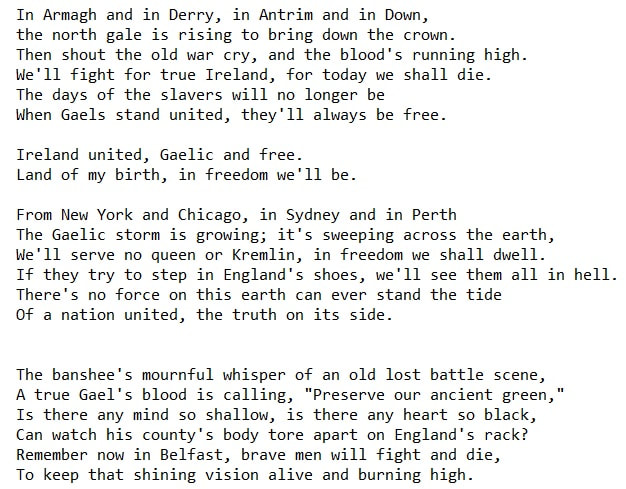 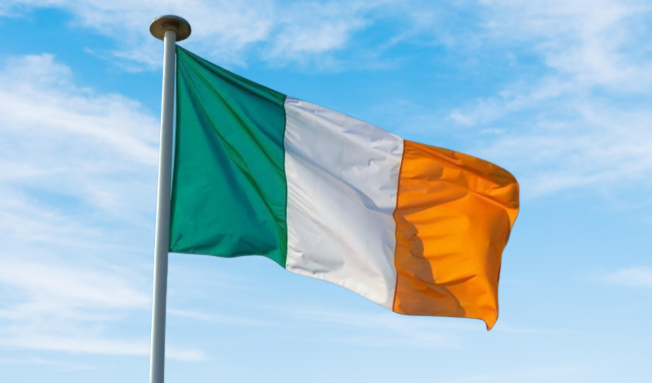