Sometimes called ''What Ireland Means To Me. written by Dermot Henry, recorded by The Irish Brigade, Seamus Moore, Athenrye, Paul Guidi. The original song lyrics from 1931 are completely different than the version shown here. The lyrics of the song get changed depending on who's singing the song, everybody seems to put their own slant on  the song. Kathleen Largey also recorded Ireland. Kathleen has being known for her fondness of singing the old rebel songs and The Dying Rebel song is her top preforming ballad over on youtube. The second ballad with the most views is The Snipers Promise song with 288k views up until February 2020.
Song Words With Chords In A Major

Come[A] al  ye lads and lasses and listen close to[E] me
I'll tell you the truth of a land that's dear to[A] me
You've read it in the papers you've seen it on t.[D]v
But[A] i will spell it out to you what[E] Ireland means to me

Chorus
I[A] is for internment of the innocent and[E] free
R is for religion and the laws of tyran[A]ny
E is for the English who have[D] torn our land apart
L is[A] for love and freedom in every Irish[E] heart
A[A] is for the answer that we're all looking[E] for
N in[E] for one nation and an end to this long[A] war
D is for the dreams of millions[D] longing to be free
Well[A] that's how I spell Ireland[E], that's what it means to[A] me

This land was once respected for its saints and scholars too
But now the bomb and the bullet they are all that make the the news
I know it that it's confusing and so hard to understand
But I will make it clear to you by spelling Ireland.
Irish song lyrics G-J 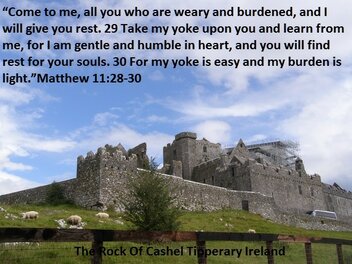 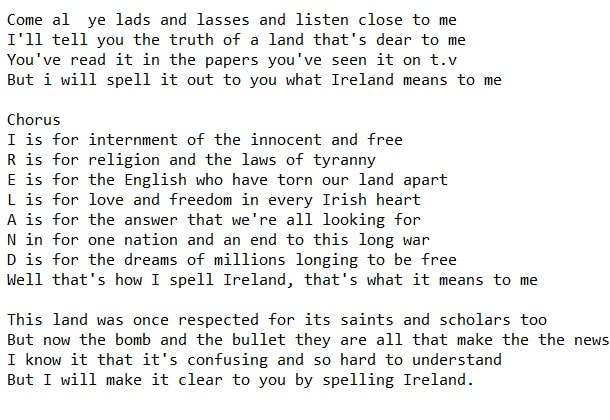 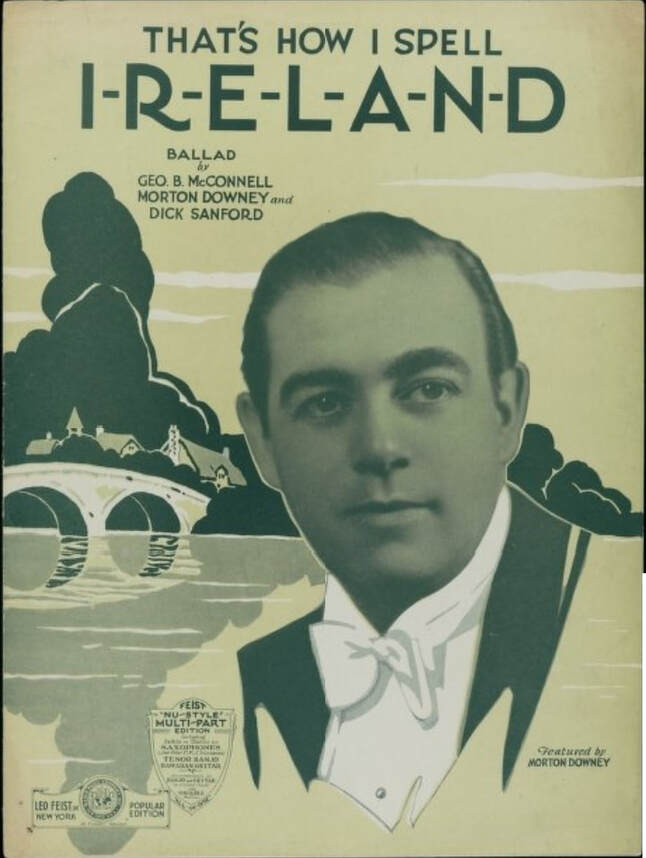