Written by Guy Clark and Roger Murrah. Sheet music included. The guitar chords are in Chordpro. The youtube video is by P.J Murripy which in my opinion is the best version. A tragic story about Ellis Island New York. It was also recorded by Delores Keane, who along with singing the old Irish folk songs brought out a Scottish song written by Dougie Maclean called Caledonia [ song lyrics / chords ] which became as popular as her version of My Own Dear Galway Bay.
Song Words With Chords In G Major-Easy Version

They were standing in lines just like cattle,
Poked and sorted and shoved.
Some were one desk away from sweet freedom.
Some were torn from someone they loved,
Through this sprawling tower of Babel
Came a young man confused and alone,
Determined and bound for America,
And carryin' everything that he owned. 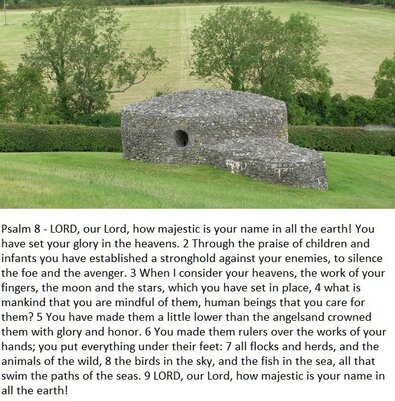 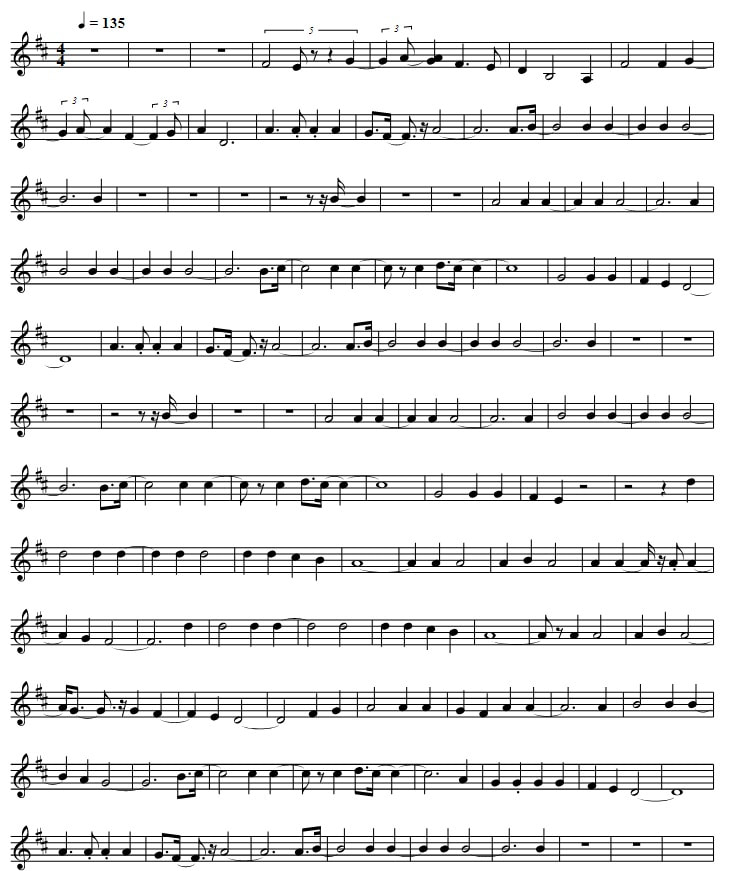