written by Billy Connolly and recorded by The Dubliners and also by Charlie And The Bhoys who play it in the key of D Major like myself. The tin whistle sheet music is included. 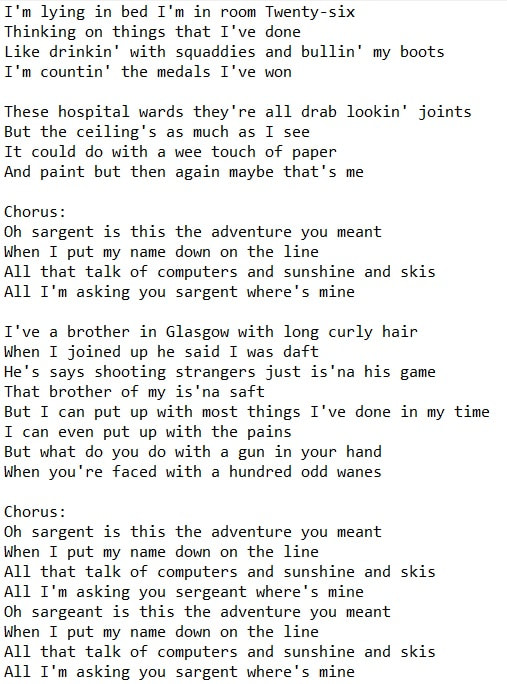 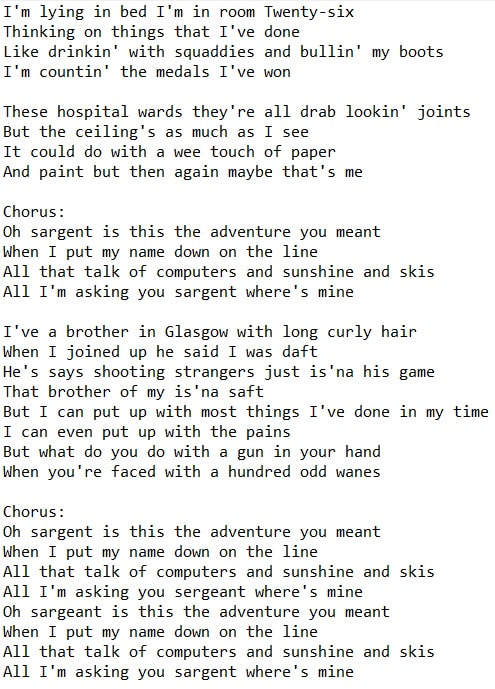 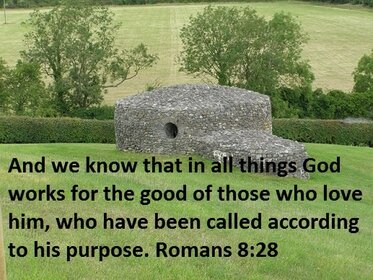