Gartan Mother's Lullaby Folk Song Lyrics And Easy Guitar Chords.  Written by Joseph Campbell. Gartan mother's lullaby sheet music notes in solfege format also included. There's several ''Lullaby'' songs on the site including ''An Irish Lullaby Song '' . This is a sweet Irish folk song from around Donegal, first published 1904. [Gartan is Irish for small] Have a listen to Luke Kelly singing this beauty. Sheet music and whistle notes included with the guitar chords in the key that The Dubliners play the song in, key of C. The song was also recorded by folk singer Orla Fallon, The Corries and Meryl Streep to name a few.Choral Scholars of University College Dublin recorded the song in 2019.
The song lyrics with easy to play guitar chords.

Dusk is drawn and the Green Man's thorn is wreathed in rings of fog
Siabhra sails his boat till morn, upon the Starry Bog
A leanbhan O, the paly moon hath brimmed her cusp in dew
And weeps to hear the sad sleep-tune, I sing O love to you. 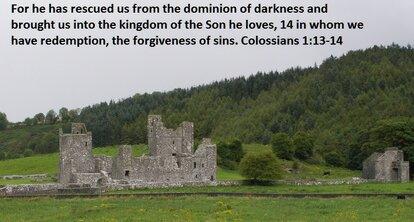 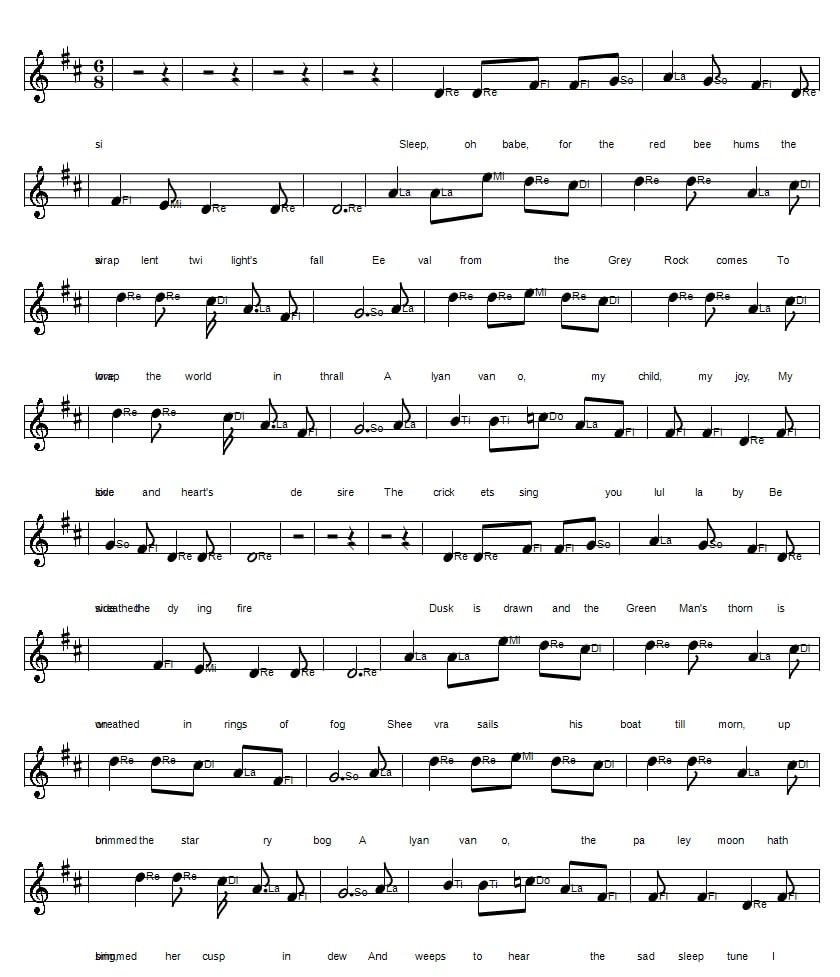 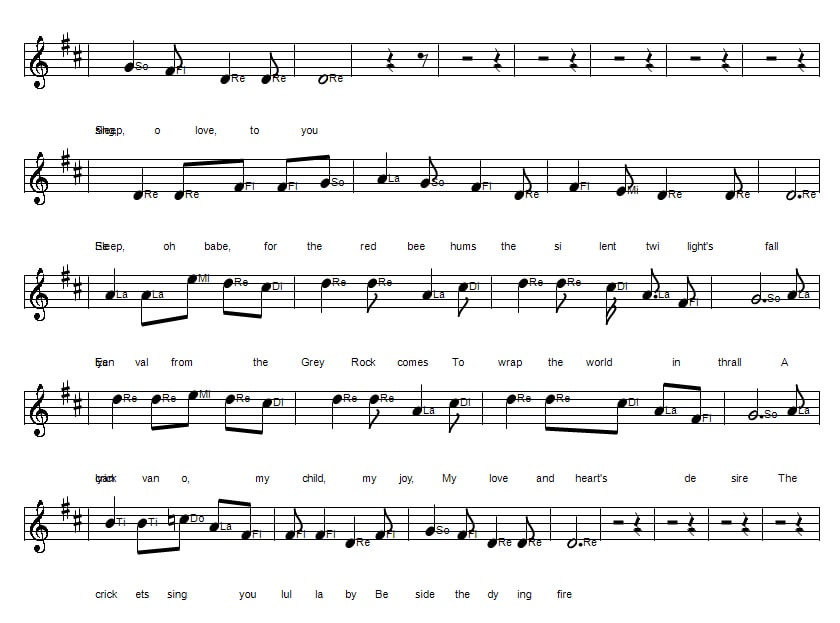 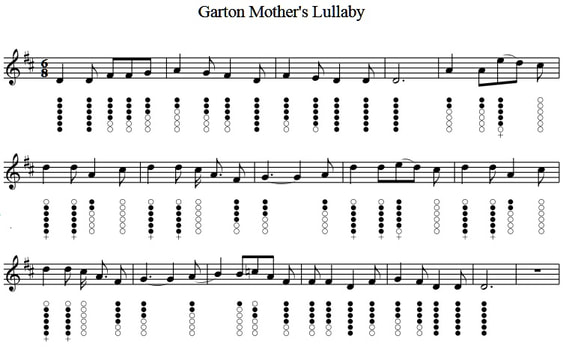