Down By The Glenside Irish lyrics and guitar chords

Down by the glenside easy guitar tab in G Major added. Written by Peadar Kearney(12 December 1883 – 24 November 1942) The 5 string banjo chords are in the key of Am. This song is sometimes mistakenly called ''The Bold Fenian Men'' which is a different song Bold Fenian Men lyrics and chords The youtube video is Jim McCann. Change guitar chords to suit your voice. The ukulele chords are included. I have included the chords in the key The Dubliners use with Jim singing. [ An Old Irish Rebel Song ] The song was also recorded by The Clancy Brothers And Tommy Makem, The Holohan Sisters, Frances Black, Ken Curtis And The Sons Of The Pioneers. From The Movie Rio Grande staring John Wayne, Cathy Jordan also sang it and the title used on youtube is The Bold Fenian Men. Guitar chords are in the chordpro format.
T[Am]was down by the[C] glenside I[Am] met an old [C]woman,
A-[Am]plucking young[C] nettles, nor[Am] saw I was [C]coming.
I[Am] listened awhile to the[C] song she was[G] humming,
Glory -[Am]o, Glory-[G]Go, to the[Am] Bold Fenian Men.

'Tis sixteen long years since I saw the moon beaming
On brave manly forms, and their eyes were heart gleaming.
I see them all now sure in all my daydreaming.
Glory -o, Glory-o, to the Bold Fenian Men.

Some died by the hillside, some died with a stranger
And wise men have judged that their cause was a failure,
They fought for old Ireland and they never feared danger.
Glory -o, Glory-o, to the Bold Fenian Men.

I passed on my way, thanks to God, that I met her
Be life long or short, sure I'll never forget her
There may have been brave men, but they'll never be better.
Glory -o, Glory-o, to the Bold Fenian Men.

​[There's another verse not often sung: Sent to me by Diarmuid Breatnach]

When I was a girl, their marching and drilling
Awoke in the glenside, sounds awesome and thrilling:
They loved dear old Ireland and to die they were willing
Glory oh, Glory oh to the bold Fenian Men. 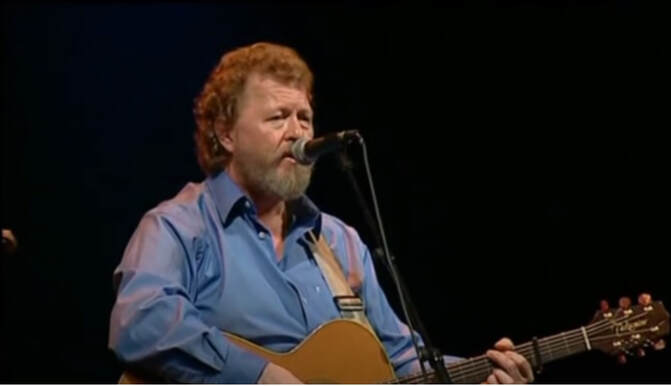 Jim McCann singer of Down By The Glenside 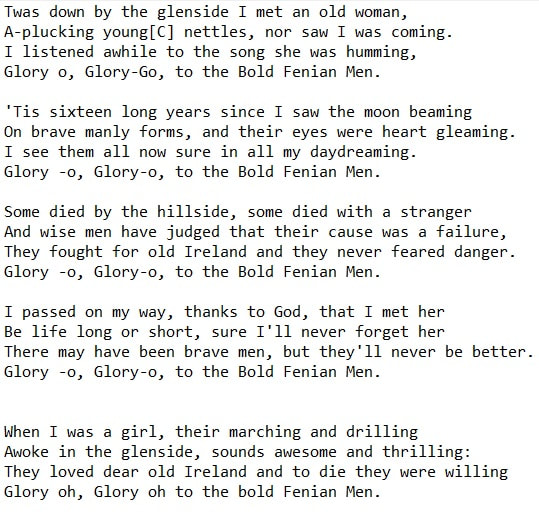 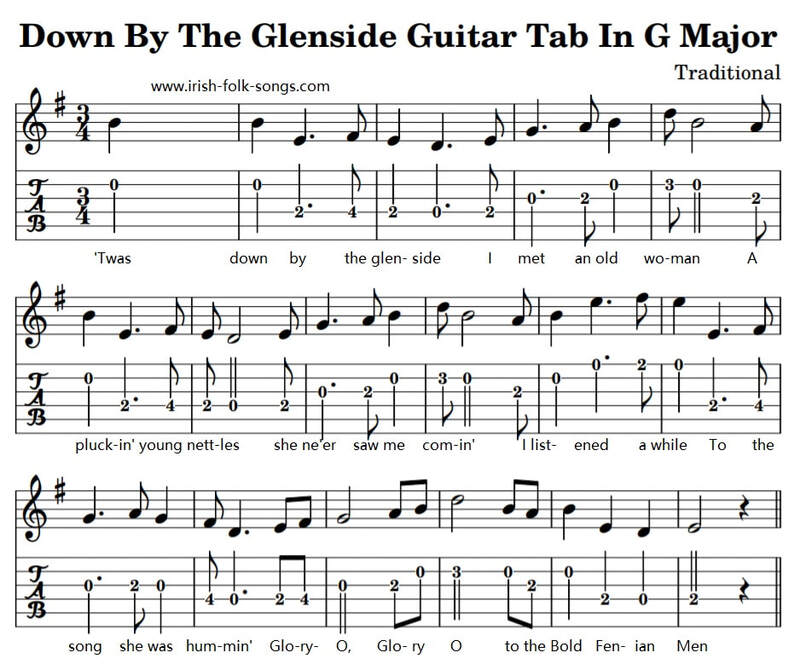 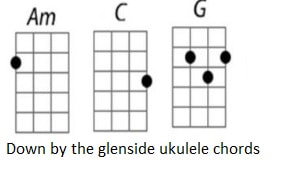 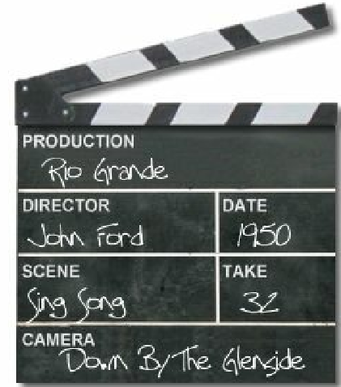 These are the chords as played by The Dubliners with Jim McCann singing.

The intro. Dm Am Dm 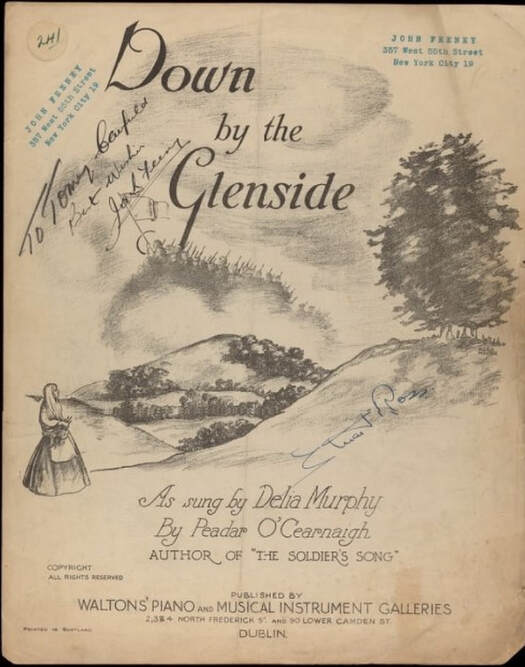 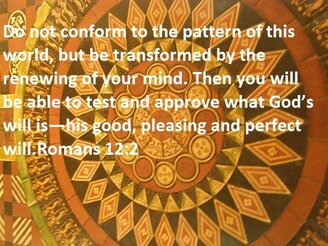