Ronnie Drew of The Dubliners folk group does the singing on this song about a woman who was a little bit too fond of the drink.Guitar chords are in D Major in chordpro. A Dublin Street Ballad.The street names in this song are all around the North Inner City Dublin. There's a couple of similar folk songs that mention street names around Dublin and the one that springs to mind is Dublin Jack Of All Trades .
Dicey Reilly Sheet Music . 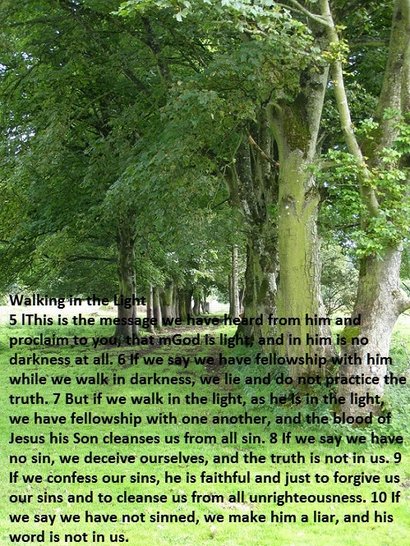 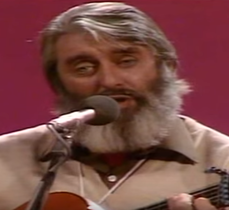 The story behind Dicey Reilly as told by Ronnie Drew

​Many years ago in Dublin, long before credit cards came into
operation. The citizens, if they wanted to buy anything they
had to deal in cash, particularly if they were gentlemen dealing with certain ladies who used to sell things which you couldn't buy in shops, if you know what I mean ?.
Well you couldn't in those days, you probably can now.
At that time the British judges held sway in the courts of Dublin, and they were feeling very put upon 'cause everybody coming in front of them were saying, ''I Refuse To Recognize The Court On The Grounds That This Is A  Political Offence''
And eventually they really got a pain in whatever judges get a pain
in because fellas accused of robbing gas meters and
bicycle lamps were trotting out rubbish about, I Refuse To Recognize
The Court On The Grounds That This Is A Political Offense.
Now it has to be remembered that these judges were known to be very
convivial gentlemen which is another name for Piss Artists. After one
weekend the judges returned to Dublin to carry on the business of the court,
and the head judge was going ''Oh God I'm Dying'', but he wasn't actually
saying that he was saying, I shant be able to put up with another week of this
polictal offence business, and he was mad to speed up the whole business of
the court so he could get out and get a cure, a drink for himself.
So this lady was brought in front of him and he said Madam before we commence
proceedence I would like to ask you a question, And what is it your
honour? Madam do you recognise this court ?She said I do your honour,
every bloody one of you she said, her name was Dicey Reilly.