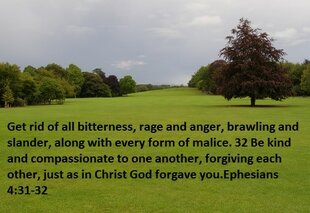 The Television Years
An offer of my own T.V. show came as a result of that
faithful evening back in 1964 when I appeared on Sunday
Night At The London Palladium. Once again my astute manager
Eve Taylor showed her special skills for making the right
decisions on important occasions.
Lets see if I can talk them into giving you a single
series rather than signing you up for several years.
if it works everybody will be happy, if not then we can pause
and have a re-think. The B.B.C. kindly gave me that break,
six half hour shows from a small studio in Manchester known
as 'Dicky Road' . It was a converted church in a quiet spot
called Dickenson Road, on the outskirts of the city, in fact
it's where Top Of The Pops had it's beginnings.
The show worked out well and the following year I was
transferred to London, never for a moment suspect ion I was
embarking on a prime time t.v. run of some 24 years

Nowadays as I savoir the autumn season of my entertainment
career it is gratifying to reflect on the great privilege
of sharing the microphone with some of my heroes. Bing Crosby,
Perry Como, Andy Williams, Don Williams, John Williams, James
Galway, Johnny Mathis, Glen Campbell, John Denver and many more.
Year by year the show offered me the perfect shop window for
my recordings to millions each week.
Back to Lyrics An Chords C-F 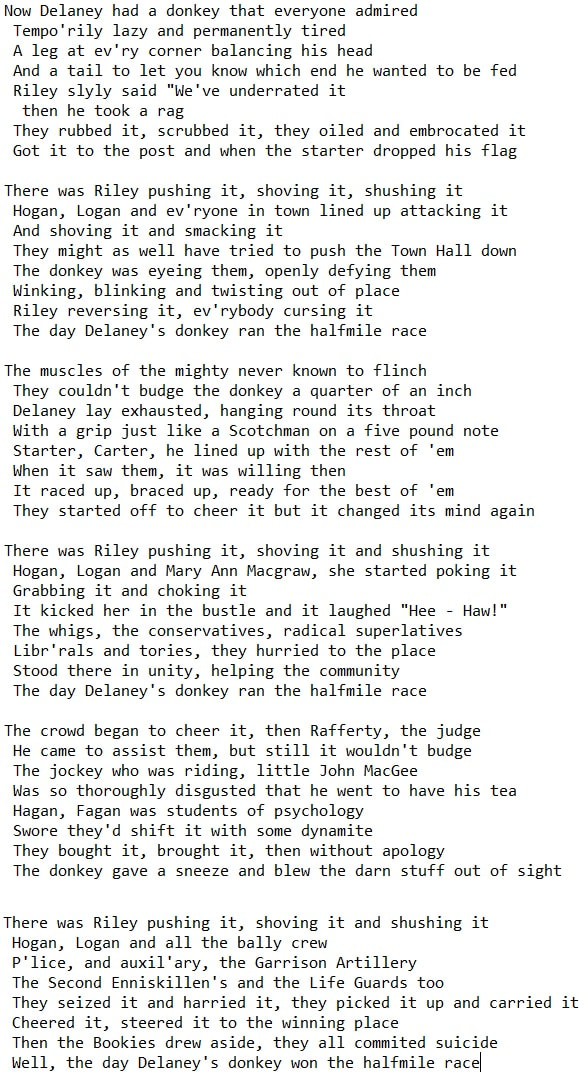