Connolly Was There Song Lyrics And Guitar Chords.

This is another ballad about James Connelly who was executed by firing squad during the 1916 rising. The 4 string tenor banjo chords are here. Recorded by The Wolfehound with Ray MaAreavey singing. Irish rebel.
Well there [G] is a page in history when the [D] workers they fought [G] back
When the might of exploitation at [C] last began to [G] crack
In farm and field and factory, in [C] workshop, mine and [G] rail
A [C] flame is lit; a beacon bright; that [G] flame is burning [Em] still

To spite the Transport Union their scats they did enlist

But all their graft was shattered by a scarlet iron fist

A voice like roaring thunder soon shook them in their stride

In Liverpool and Belfast where worker lives in Hell

But Connolly rose and gave them hope, the truth to you I tell.

Oh Irishmen the day will come when workers one and all

Throw out the bosses tyranny and shout from shore to shore

For a working man's Republic and freedom evermore.

Below is the tenor banjo chords for Connolly Was There. 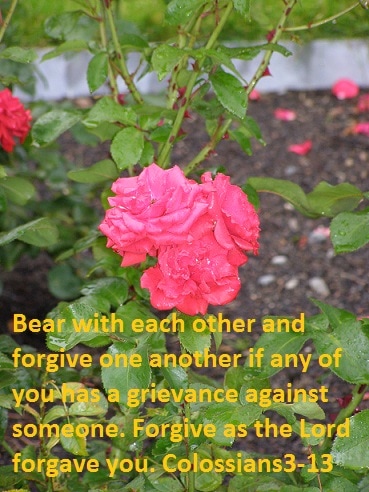