Come Down From The Mountains Katie Daly Lyrics And Chords

But her old man Katie, came from Tipperary,
In the pioneering year, of forty-two,
Her old man, he was shot in Tombstone city,
For the making of the Irish mountain dew,

Wake up and pay attention, Katie Daly,
I am the judge, that's goin' to sentence you,
And all the boys in court, have drank your whiskey,
And to tell the truth dear Kate, I drank some too,

So off to jail, they took poor Katie Daly,
But very soon, the gates they opened wide,
An angel came, for poor old Katie Daly,
And took her, far across the great divide,

Well at the golden gates, there stood poor Katie,
St Peter said, good brewers they are few,
So step inside, the golden gates good Katie,
And start to brew, your heavenly mountain dew,

Back to Irish lyrics and chords C-F

Here are the chords that are played in the youtube video featuring Dessie O'Halloran. All the verses seem to use the same set of chords. 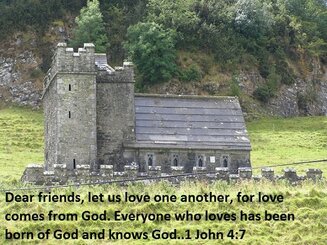 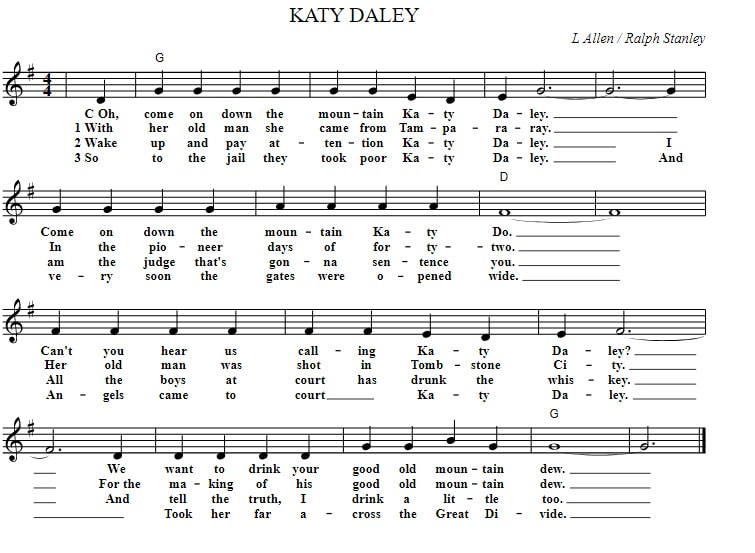 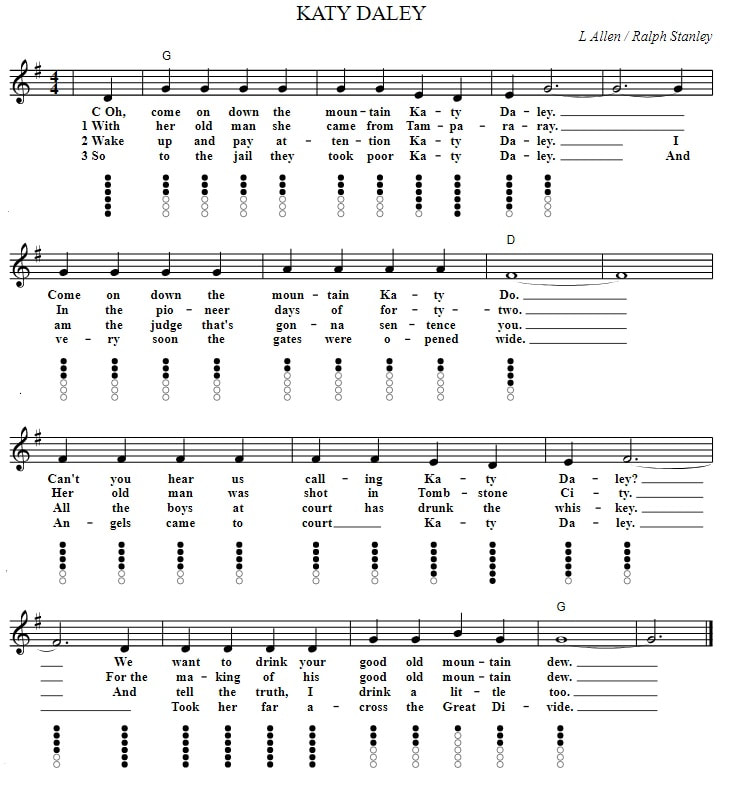 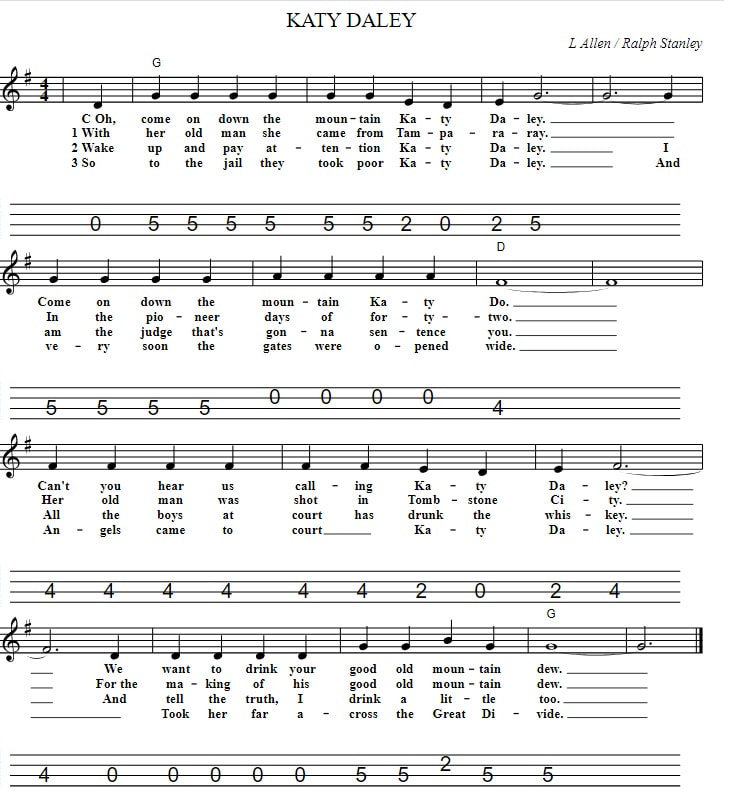 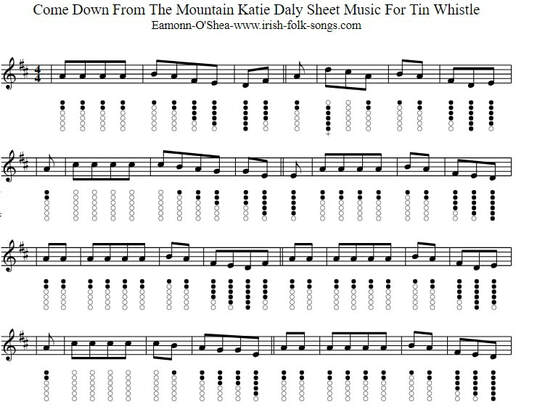