Barry's Column Song Lyrics And Chords. Irish Folk Song- author unknown. They said I was ruthless, daring, savage, blood thirsty, even heartless. The clergy called me and my comrades murderers but the British were met with their own weapons. They had gone in the mire to destroy us and our nation and down after them we had to go'' A quote from Tom Barry, who was one of Ireland's bravest rebels. the video is of Wolfehound. The song was also recorded by Dominic Behan. The Boys Of Kilmichael Song is also about Tom Barry and his men . 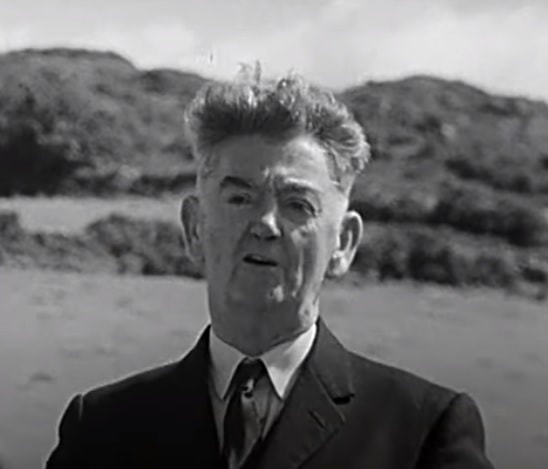